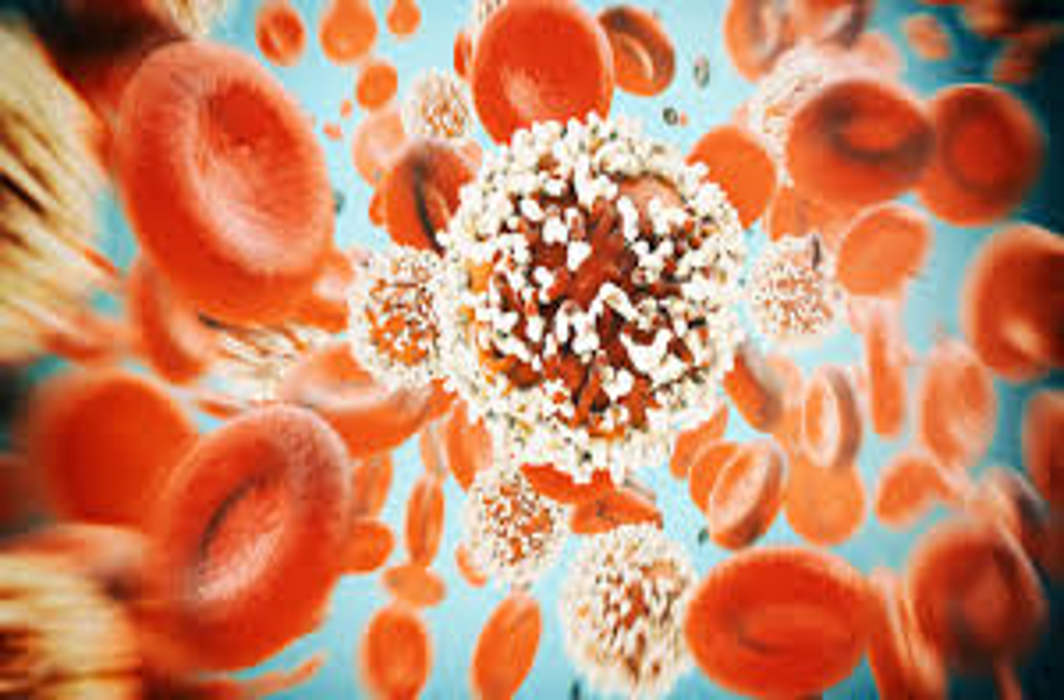 Researchers at the Ohio State Wexner Medical Center in a new study found that the blood cancer drug, ibrutinib contributed to new or worsened hypertension within 6 months of treatment.

The research team also suggests results of the study are the first to tie ibrutinib-related hypertension to other cardiovascular issues, including atrial fibrillation.

“This study provides a clearer picture of the extent of hypertension development among patients taking ibrutinib, while allowing us to tease out what ibrutinib-related hypertension means in the long run for other cardiovascular events and survival,” said lead investigator Daniel Addison, MD, of the Ohio State Wexner Medical Center.

In an effort to know the long-term incidence, severity, and impacts of hypertension development during ibrutinib use, a study was conducted with 562 consecutive patients treated with ibrutinib for B-cell malignancies between 2009 and 2016.

The Study also evaluated the relationship of hypertension on ibrutinib to the development of other Major-Adverse-Cardiovascular-Events (MACE), including arrhythmias, myocardial infarction, stroke, heart failure, and cardiovascular death.

Further, the preventative and modulatory effects of antihypertensives, by medication-class, on ibrutinib-related hypertension were also assessed by the investigators.

Investigators observed 78.3%(440) patients developed new or worsening hypertension during the follow-up period, which had a median of 30 months.

Also Read: More than 2 eggs per day not good for your heart: Study

The study showed that new hypertension developed in 71.6% of ibrutinib-users with a time-to-50% cumulative incidence of 4.2 months while among those without preceding hypertension, 17.7% developed high-grade hypertension.

Collectively, these data suggested ibrutinib is largely associated with substantial increase in the incidence and severity of hypertension and that hypertension development may suggest a higher risk of subsequent cardiotoxic events.

In a release from American Society of Hematology, Addison noted due to the frequency of ibrutinib’s use as a treatment it is important to keep the increased risk profile in mind to protect against additional heart related issues.

“(Ibrutinib) has become ubiquitous to the treatment of many blood cancers and will continue to be applied to other cancers,” Addison said. “Accordingly, we need to find the best ways to manage high blood pressure and protect against other heart-related issues.”