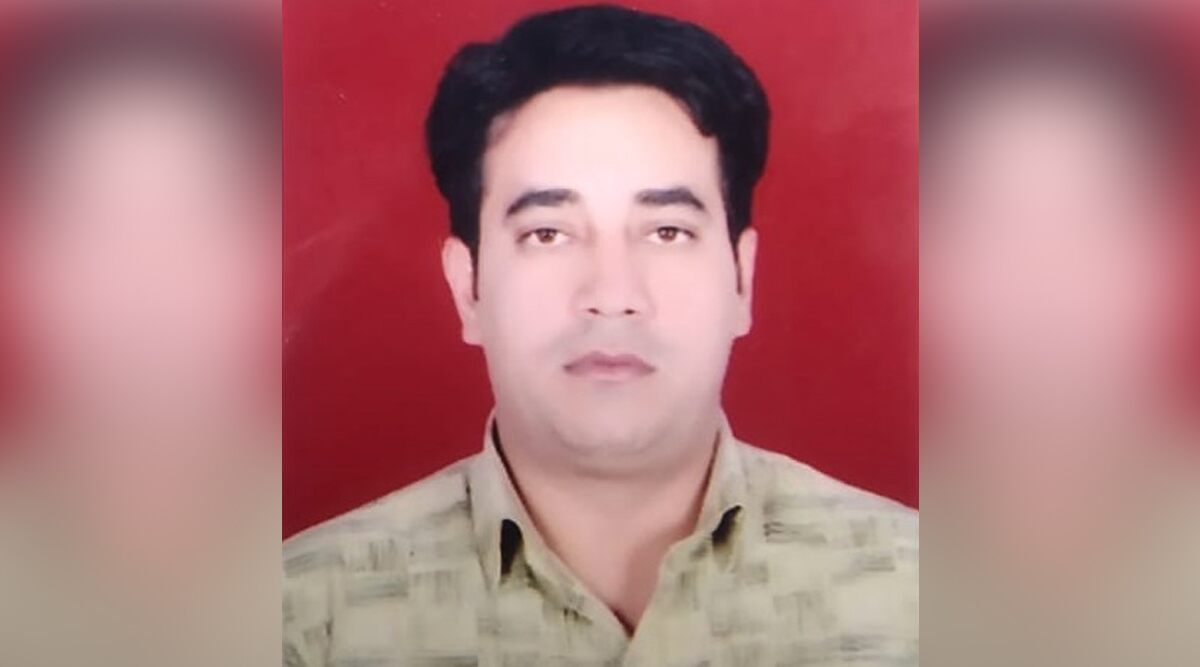 An officer under-trainee of the Intelligence Bureau, Ankit Sharma, was found in a drain in Delhi’s Northeast district on Wednesday morning. The 26-year-old was found dead in Chand Bagh area of northeast Delhi.

Chand Bagh has is among the several regions affected by violence in the last few days.

Sharma was working as a security assistant with the Intelligence Bureau. A resident of Chand Bagh, Sharma was missing since Tuesday evening, after he was allegedly attaked by a mob.

The officer’s body was taken to the Guru Tegh Bahadur Hospital for an autopsy. Sharma had joined the Intelligence Bureau in the year 2017.

Reacting to the news of the death of the official Delhi Chief Minister Arvind Kejriwal termed it a “tragic loss”. “Such a tragic loss of life. The culprits must not be spared. 20 people have already lost their lives. So painful to watch people of Delhi suffering,” tweeted Kejriwal.

Ankit Sharma’s father Ravinder Sharma who also works with the IB, has accused the supporters of an Aam Admi Party leader for his son’s murder.

The death toll in northeast Delhi communal violence over the amended citizenship law has climbed to 23. The Delhi HC had held an urgent hearing at midnight after two days of incessant violence and rampage across Northeast Delhi. The HC has ordered Delhi Police to ensure safety and immediate medical aid for all those who have been injured in the violence.

All private and government schools in Northeast Delhi are closed today and CBSE board exams scheduled in centres in the areas postponed.