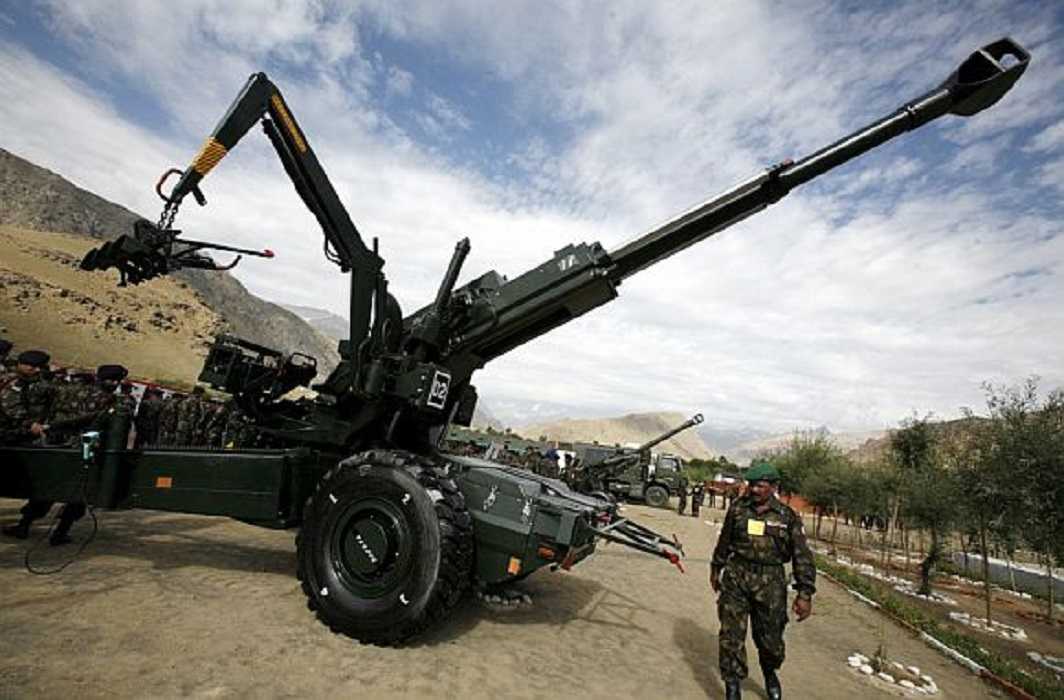 In a fresh turn of events, the Central Bureau of Investigation (CBI) informed the Parliamentary panel on August 11 that they are likely to re-investigate 1986 Bofors  155 field howitzer deal. The agency also indicated the panel that it can support the Special Leave Petition (SLP) pending in the Supreme Court.

The SLP is filed where a substantial question of law is involved or where gross injustice has been observed in the case. The guidelines for these appeal processes are provided by the Articles 132 to 136 of the Indian constitution.

The petition was filed by the BJP leader and advocate Ajay Agrawal in the Supreme Court on August 6 this year. Agarwal alleged that the CBI did not challenge the Delhi High Court’s order dated 31 May, 2005, wherein all charges against the Europe-based Hinduja brothers were quashed. He contends that the order is “bad in law and lacks jurisdiction.”

The petition came after six members of sub-committee on defence attached to Parliament’s Public Accounts Committee (PAC), who were looking into the non-compliance of certain aspects of the CAG report on Bofors deal, asked the agency to move to the apex court against the HC order quashing proceedings in the Bofors case.“The CBI should reopen the  case and file a fresh plea in the apex court,”said BJP MP Nishikant Dubey.

The Rs. 1,437 crore deal between India and the Swedish arms manufacturer AB Bofors for the supply of 400 155mm Howitzer guns for Indian Army was entered on March 24, 1986. The Swedish Radio on April 16, 1987 had claimed that the company had paid bribes to top Indian politicians and defense personnel.

A special CBI court in Delhi on March 4, 2011, had discharged Quattrocchi from the case saying the country cannot afford to spend hard-earned money on his extradition which has already cost Rs 250 crore.

Quattrocchi, who had fled from here on July 29-30, 1993, has never appeared before any court in India to face prosecution. He passed away on July 13, 2013. The other accused persons who have died are Bhatnagar, Chadda and Ardbo.

Justice RS Sodhi of the Delhi High Court had on May 31, 2005 quashed all charges against the Hinduja brothers — Srichand, Gopichand and Prakashchand — and the Bofors company and castigated the CBI for its handling of the case saying it had cost the exchequer about Rs. 250 crore.

Before the 2005 verdict, another judge of the Delhi High Court, Justice JD Kapoor (since retired) on February 4, 2004, had exonerated late Prime Minister Rajiv Gandhi in the case and directed framing of charge of forgery under Section 465 of the IPC against the Bofors company.