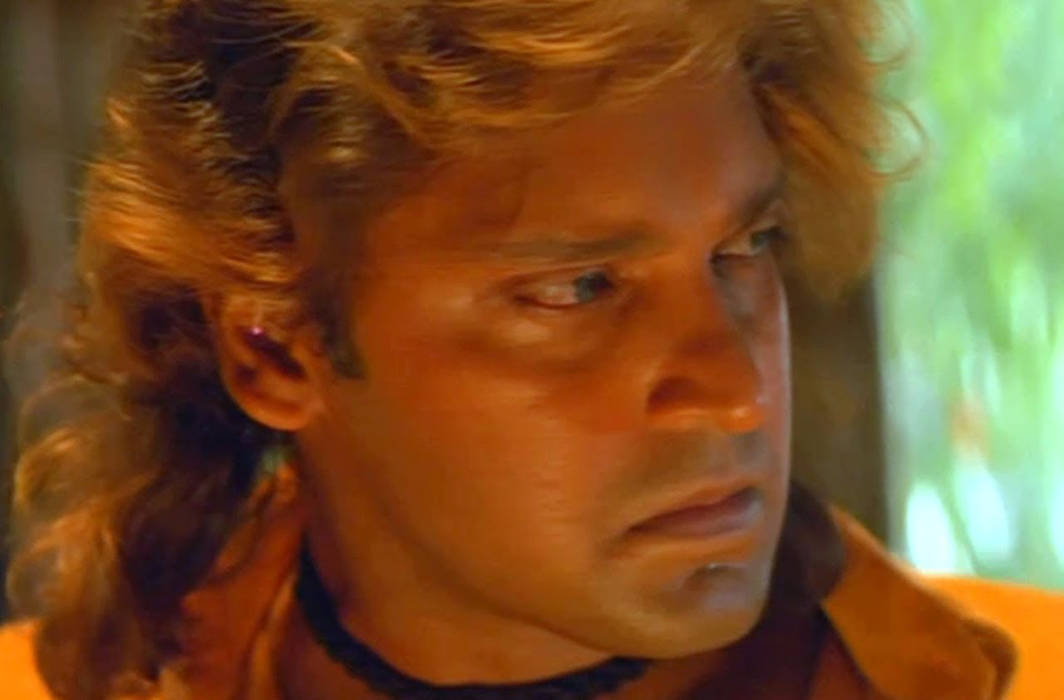 Bollywood actor Mahesh Anand’s dead body was found at his Mumbai’s residence in mysterious condition, news agency ANI reported. He breathed his last at the age of 57.

However, it is unclear year whether it is suicide or murder, as no suicide note has been recovered by the police.

The body of the 57-year-old actor was found in a decomposed state from his residence in Andheri West’s Yari road, the police said. The body was later sent to the nearby Cooper Hospital for post-mortem to ascertain the time and cause of death. 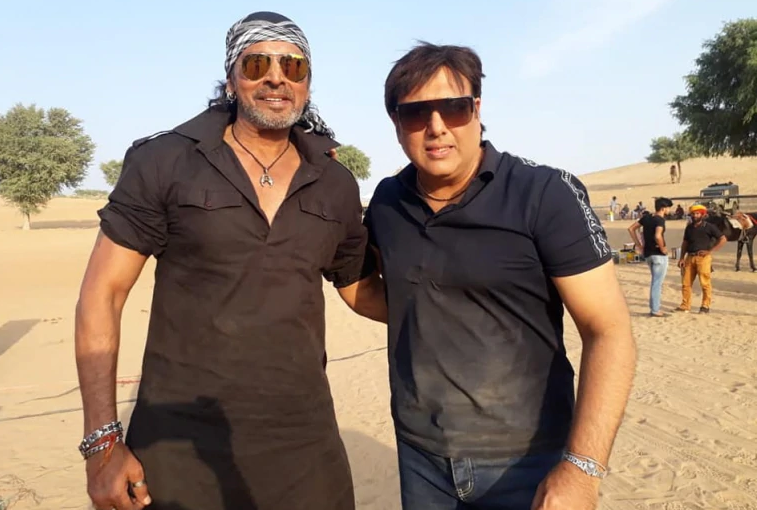 According to ANI, the actor had a drinking problem and had been living alone in Mumbai’s Versova as his wife stays in Moscow, police added.

Saddened to hear of Mahesh Anand’s demise. The man was a victim of the roller coaster ride that is Bollywood. RIP.