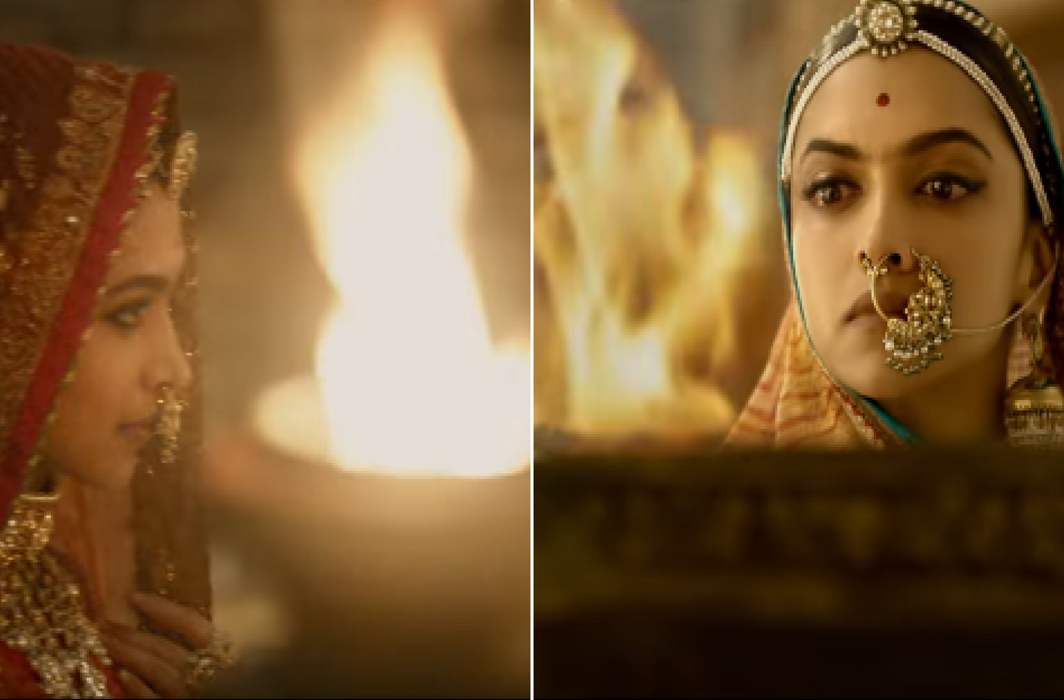 Reacting to actress Swara Bhaskar’s open letter on Sunday criticising Sanjay Leela Bhansali’s Padmaavat for poor, sexist portrayal of women, Bollywood celebrities including Suchitra Krishnamoorthi like Ayushmann Khurrana, Imtiaz Ali and Divya Dutta came out in support of the filmmaker, defending the movie and the context.
Swara slammed Bhansali for apparent glorification of the practice of Jauhar, saying she felt ‘reduced to a vagina’ after watching the period drama, based on the legend of Queen Padmavati.
Divya said she enjoyed the film very much and saw it as a story set centuries ago. “The film has been told like a story. Everyone has their own viewpoint. Swara kept hers, I respect that. She felt something… That visual (jauhar scene) is very strong when it comes across. But the film is set in another century, whose mindset was different. So, my view point is different. I enjoyed it (the film) very much. I respect her opinion but I take the film for what it is, absolutely,” Divya said at the red carpet of 2018 Mirchi Music Awards, according to media reports.
Ayushmann, who said he hasn’t read Swara’s letter, opined that no piece of art can be objective and as long as it is starting a debate, it is fine: “A movie does two jobs: either it gives something to the society or it takes from it. Every director has his or her own perspective. The intention of every piece of art is to cause a debate, a discussion, there are critics also who discuss and then the audience also gives its opinion. So, everyone has their own opinion. Art is always subjective, never objective.”
Swara had said: I loved the performances by all the actors in #Padmaavat – The film is seductive in its grandeur, scale, beauty, power of its actors’s performances, music, design, vision… and therein lies the problem! Some thoughts.. sorry abt the length

I loved the performances by all the actors in #Padmaavat - The film is seductive in its grandeur, scale, beauty, power of its actors’s performances, music, design, vision... and therein lies the problem! Some thoughts.. sorry abt the length 🙈🙈🙈https://t.co/0hYnvlAvAD

Before the spat between the ladies began, Krsihnamoorthi had also tweeted that “arent’ these feminist debates on ‘Padmaavat’ rather dumb? It’s a story ladies – not an advocacy of Jauhar for God’s sake. Find another battle for your cause – a real one at all. Not historical fiction.”

Arent these feminist debates on #Padmaavat rather dumb?. Its a story ladies - not an advocacy of Jauhar for gods sake. Find another battle for ur cause- a real one at all. Not historical fiction

Filmmaker Imtiaz Ali, restricting his comment to a two-liner, said, “Any kind of obstacle that comes in a film does not feel good. There’s nothing in ‘Padmaavat’, which should cause any kind of protest but then everyone has their own opinion.”

Filmmaker Rohit Shetty refused to comment on the letter. The director said making comments on anything about the film will only increase problems for the team, which has already gone through a lot.

“It is doing a great business. The whole team has gone through a lot- Bhansali, Deepika, Ranveer, the whole team – they have endured a lot, so, let it remain with the audience now. What’s the use if we start talking about what he said or she said. I will not say anything. Let the film breathe now, for God’s sake,” the Golmaal Again director said.

“Padmaavat”, which was released in the middle of fierce opposition by Rajput groups claiming it insulted their community, is also being criticised by some for glorifying patriarchal and anti-feminism.