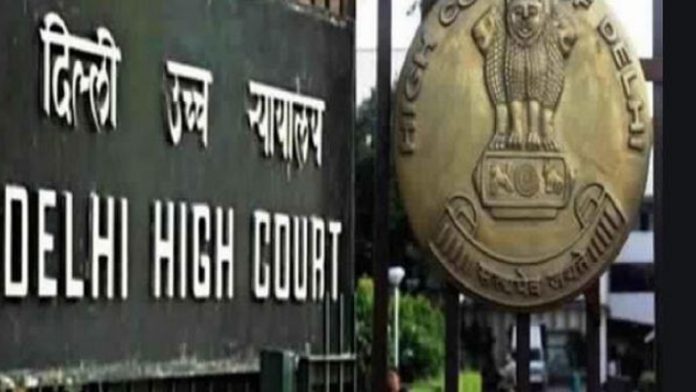 Top Bollywood filmmakers on Monday filed a lawsuit in the Delhi High Court against irresponsible reporting by certain media houses amid the ongoing probe in the Sushant Singh Rajput death case. Some of the leading names who have joined hands in filing legal action against two TV news channels – Republic TV and Times Now – include Aamir Khan, Shah Rukh Khan, Salman Khan, Ajay Devgn, Karan Johar, Aditya Chopra, among others.

The suit claims that these TV news channels have used highly derogatory words and expressions for Bollywood such as “dirt”, “filth”, “scum” and “druggies” in the last few months. The lawsuit has been filed against Republic TV’s Arnab Goswami and Pradeep Bhandari and Times Now’s Rahul Shivshankar and Navika Kumar. Both these channels have been accused of running news stories and television debates about a “drug mafia” in Bollywood.

The filmmakers have demanded the channels as well as social media platforms to refrain from making or publishing irresponsible, derogatory and defamatory remarks against the film industry and its members.The case further restrains the media houses from holding media trials and privacy infringement of film personalities.

The channels must abide by the 1994 programme code and take down all the defamatory content published by them against Bollywood, the suit further claims.

The filmmakers have said that Bollywood is a big source of employment and provides a huge source of revenue. It earns crucial foreign exchange for the country by overseas film releases and tourism. As the industry solely depends on goodwill, it is being severely impacted by the smear campaign that has painted the entire Bollywood as criminals, said the producers.

They have pointed out the channels’ indulgence in CBI investigations and making a frenzy of suggestions of alleged arrests made in Sushant Singh Rajput investigations. The producers further objected to the publication of parallel  media investigations and stated that the media is making a mockery of the criminal justice system.