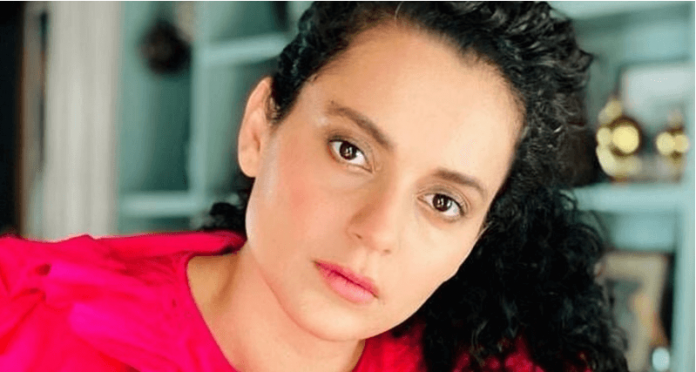 The Bombay High Court on Thursday rapped the Brihanmumbai Municipal Corporation (BMC) and said the court cannot leave actor Kangana Ranaut’s office to remain like that this monsoon.

Justice SJ Kathawala told the BMC lawyer the BMC was very fast but when there were allegations against it, then it’s dragging its feet. The court’s rap came after the BMC advocate sought two days’ time to reply to the petition filed by Ranaut against the recent demolition of her property. The court will begin hearing the actor’s petition against the BMC from tomorrow.

Earlier on Tuesday, the Bombay HC allowed Ranaut to add Shiv Sena’s chief spokesperson Sanjay Raut and Bhagyavant Late, a designated officer of BMC H-West ward, as parties in her plea against the BMC over the razing of a part of her office in Mumbai. The court granted time to Raut and the BMC officer to file responses before they present their arguments.

The court sought to know from the BMC as to how its 2012 policy circular was applicable in the demolition at the actor’s office. The circular prescribes demolition on expiry of the notice period of 24 hours in case of any danger to the life of the occupier or other persons.

Ranaut had filed a plea in the high court on September 9, seeking the court declare the demolition of a part of her office in Pali Hill area by the BMC as illegal. Ranaut also amended her plea to demand Rs 2 crore as damages from the BMC for the demolition.