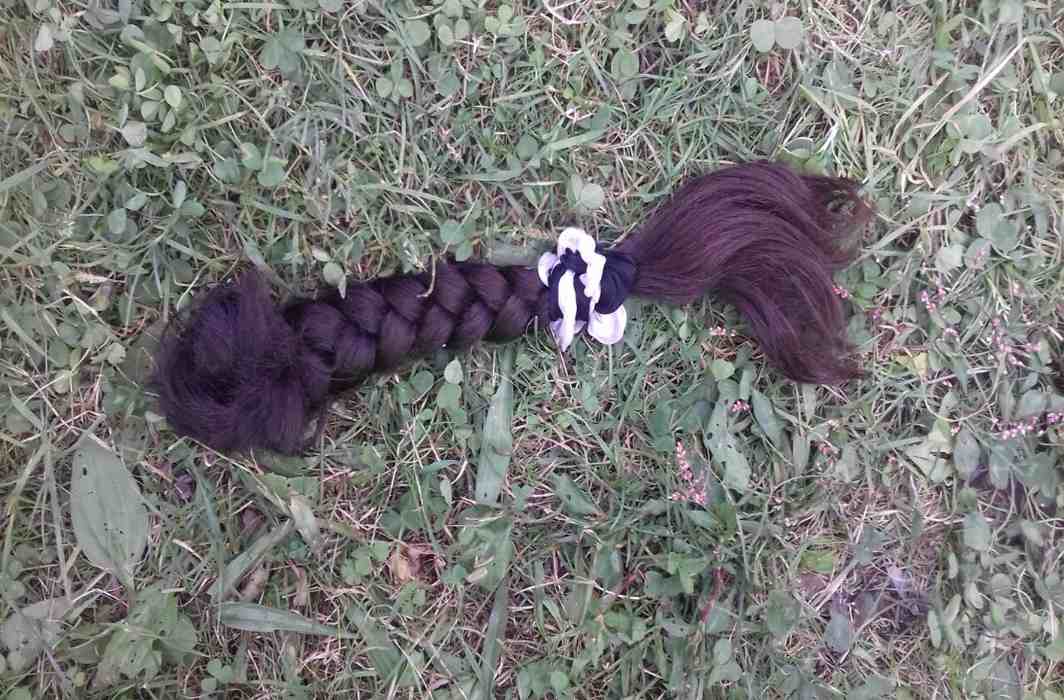 After Punjab, Haryana and Uttar Pradesh, mysterious incidents of ‘brain-chopping’ have been reported in the restive Jammu & Kashmir, triggering concern among the state’s police force and security agencies that such indicents may be used by anti-social elements and separatists to spark violence and panic among the people.

On Sunday, the Jammu and Kashmir police decided to raise the bounty from Rs 3 lakh to Rs 6 lakh for anyone providing information about braid chopping incidents in the Valley, fearing that the mischievous incidents can be used to spark anti-India sentiments.

“In Kashmir, rumours are being spread that security forces are behind these incidents,” Jammu and Kashmir director general of police SP Vaid was quoted as saying by Hindustan Times.

“The incidents seem similar to what was happening in the rest of the country but here there is a chance that separatists and terrorists might use the incidents to their benefit,” Vaid has said. The police have also formed a Special Investigating Team (SIT) to investigate the incidents but have so far been groping in the dark for any concrete leads about the miscreants.

On Saturday, clashes had erupted in Anantnag district of south Kashmir following reports of braid-chopping incidents in the adjoining Kulgam district. The incident had taken place in Nihama area of Kulgam where a woman, a mother of three, had her braid chopped off by unidentified miscreants. Five similar incidents were reported in south and central Kashmir a day earlier.

The J&K police believe that over 50 such incidents have been reported in the Jammu region alone over the past few weeks and the cases were now coming to the fore in various parts of the Kashmir Valley too.