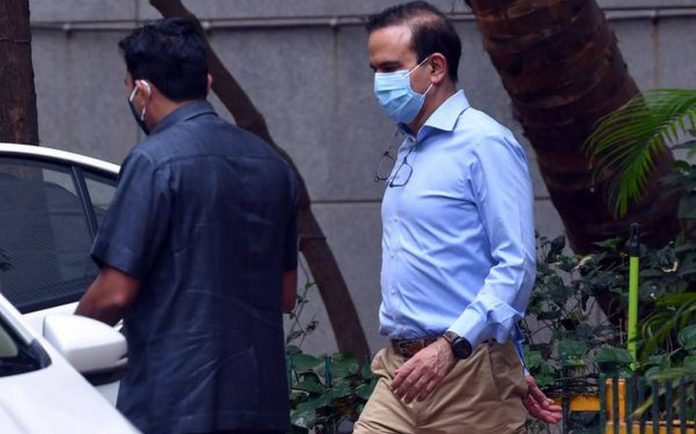 Young debutant Shreyas Iyer completed his half-century in the ongoing Test match against New Zealand. Currently, team India’ score is at 207 with a loss of four wickets. Shreyas Iyer who made his limited over debut in 2018, received his test cap from legendary Sunil Gavaskar on Thursday.

The Mumbai police on Wednesday confirmed that the former Mumbai police commissioner Param Bir Singh, who had been missing since October, leading to rumours he had fled the country would appear at the city police’s Crime Branch Unit 11 office on Thursday morning.

Magdalena Andersson was appointed as the first female prime minister of Sweden and soon after her appointment, she resigned from her position. She told the reporters that she wish to resign. Andersson also said that she does not want to lead a government whose legitimacy will be questioned.

Kolkata Municipal Corporation (KMC) polls are set to take on December 19. The update was announced by the State Election Commission (SEC) on Thursday. According to the update, the counting of the votes that were polled in the 144 wards of the civic body will take place from December 21.