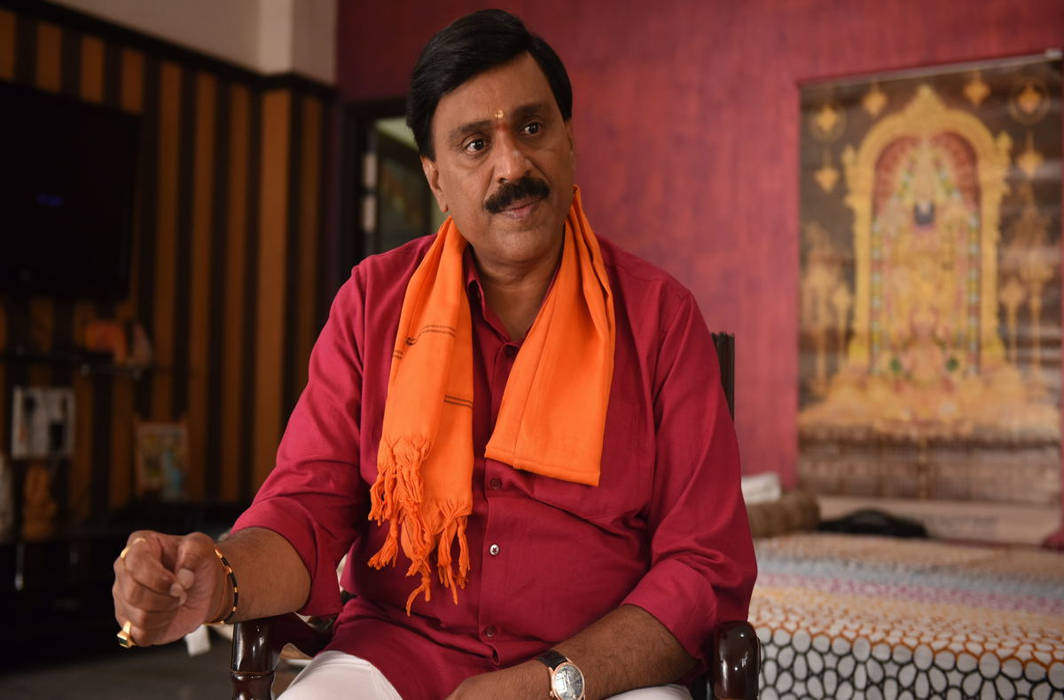 Ballari’s mining baron and former BJP Minister Gali Janardhana Reddy who was missing from three days questioned for hours at CBI office of Bengaluru today (11 November) Police suspects him in connection with an alleged bribery case.

“Mr Janardhana Reddy appeared before the CCB (city crime branch) at around 4:30 pm today and the questioning in connection with the Rs. 18 crore alleged bribe to ED (Enforcement Directorate) officials is still going on. At an appropriate time, an appropriate decision will be taken as per provisions of law,” said additional commissioner of police (crime) Alok Kumar.

The crime branch had issued a notice asking Reddy to appear before it on Sunday after conducting searches at his Ballari home yesterday.

In a video message, Reddy had claimed that he was not absconding and was in the city itself while asserting that there was no need for him to flee.

“I have not committed anything wrong. The police do not have a single document to prove that I am wrong. They are misleading the media,” he claimed in his message broadcast by TV news channels.

The police said Janardhan Reddy – a minister in the BJP government headed by BS Yeddyurappa – is wanted by the Central Crime Branch of Bengaluru Police in connection with a Rs. 18 crore bribery case.

The owner of a private enterprise, the Ambident Group, has alleged that during his days as minister, Janardhan Reddy had demanded Rs. 18 crore from him, promising to bail him out of a corruption case. The money was paid to a close aide.

The Ambident Group, which deals in finance, has been accused of duping hundreds of investors and has a Rs. 600-crore fraud case against it.
Chief Minister HD Kumaraswamy said that the case should not be viewed from a political point of view.

“This a matter related to the police. There is a complaint that he has been cheating people. Based on that complaint, the investigation is on. I will not involve myself in that for any reason. I have given them a free hand,” he said.

“There is no need to give a political colour to it.  They will take action against the guilty.

There is no pressure on me and I will not yield to any pressure. As chief minister, I will not give an opportunity to vengeance politics. They will investigate and I will not protect anyone,” he further added.

The Hyderabad-based pharmaceutical company Dr Reddy’s Laboratories Ltd has isolated all its data centre services across the world as a ‘preventive action’...
Read more
Load more