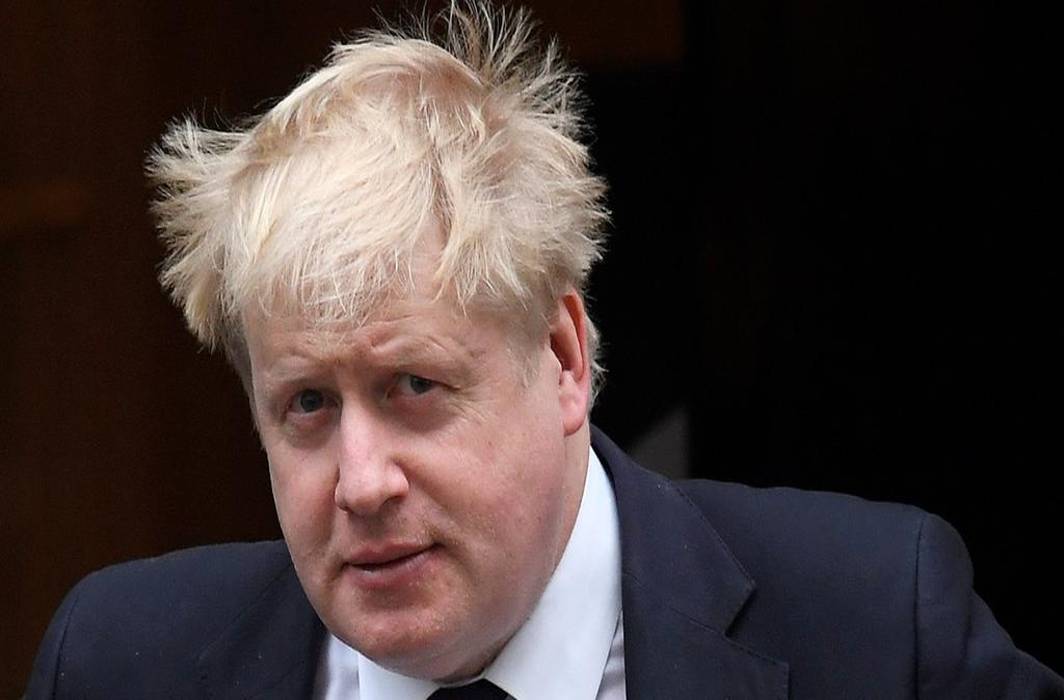 British Foreign Secretary Bordis Johnson has said that his country and Saudi Arabia share a “historic and common perspective” on the challenges of “Iranian disruptiveness” in the Middle East.

While answering questions during an interview with Al-Arabia News Channel on Wednesday, Boris Johnson dealt with the recent reports of frayed relations between the two countries and Saudi Arabia led coalition’s aerial campaign in Yemen causing humanitarian crisis in that country. He alleged Iran for supplying weapons to Houthis in Yemen.

He said “We need to be clear and firm with Iran. It is unacceptable for them to be conniving in the Houthis’ use of missiles against Saudi Arabia … It’s a catastrophic policy they are following.”

Meanwhile Jonathan Allen, the UK Deputy Permanent Representative to the UN, said on Twitter there was clear evidence that Iranian missiles and other weapons were used by Houthis in Yemen.

How and when did #Iran missiles get to #Yemen? Low-tech “field weld” (compared to “factory weld”) shows missiles cut in half, presumably for smuggling. Date stamp of 2015 shows supply after Yemen arms embargo. pic.twitter.com/0C2kr92v7B

Saudi Arabia, US, and most of its allies allege Iran for supplying missiles and other weapons to Houthis who were defending their homeland from the Saudi led aerial campaign. These countries still recognise Abdrabbuh Mansur Hadi as legitimate president of the country. But Hadi has been living in Saudi Arabia in exile for last many years.

An Iranian expert Afshin Moulavi, associated with Johns Hopkins University, told Iranian official news agency IRNA last month that military aggression of the Saudi Arabia and the UAE is the major cause of Yemen’s current crisis.