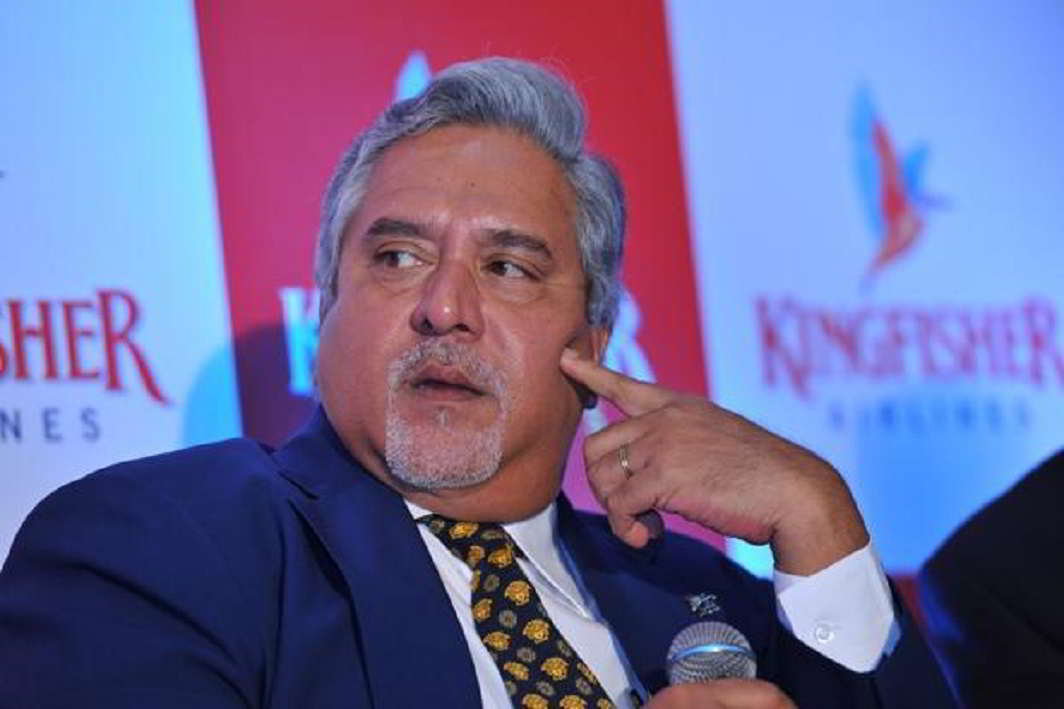 The British government has taken the first step to send controversial businessman Vijay Mallya back to India. “The UK Home Office has conveyed that the request has been certified by the secretary of state and sent to Westminster Magistrates’ Court for a district judge to consider issuing an arrest warrant,” the MEA, in a statement, said.

A formal extradition request for Mallya in line with the India-UK extradition treaty had on February 8 been handed over to the British High Commission in New Delhi following which finance minister Arun Jaitley, who was in the UK, was told by the British leadership that they would take a “positive” view of the matter.

Mallya is wanted for a number of loan default cases totaling up to Rs 9,000 crore. In January, a CBI special court issued a non-bailable arrest warrant against him in the Rs 720-crore IDBI Bank loan default case. But Mallya had, in March 2016, fled the country.

The extradition process has a number of steps. The judge must decide whether to issue a warrant for arrest. If the warrant is issued, the person is arrested and brought before the court for preliminary hearing, followed by an extradition hearing ahead of a final decision by the secretary of state. The arrested has the right to appeal to any higher court all the way up to the Supreme Court.