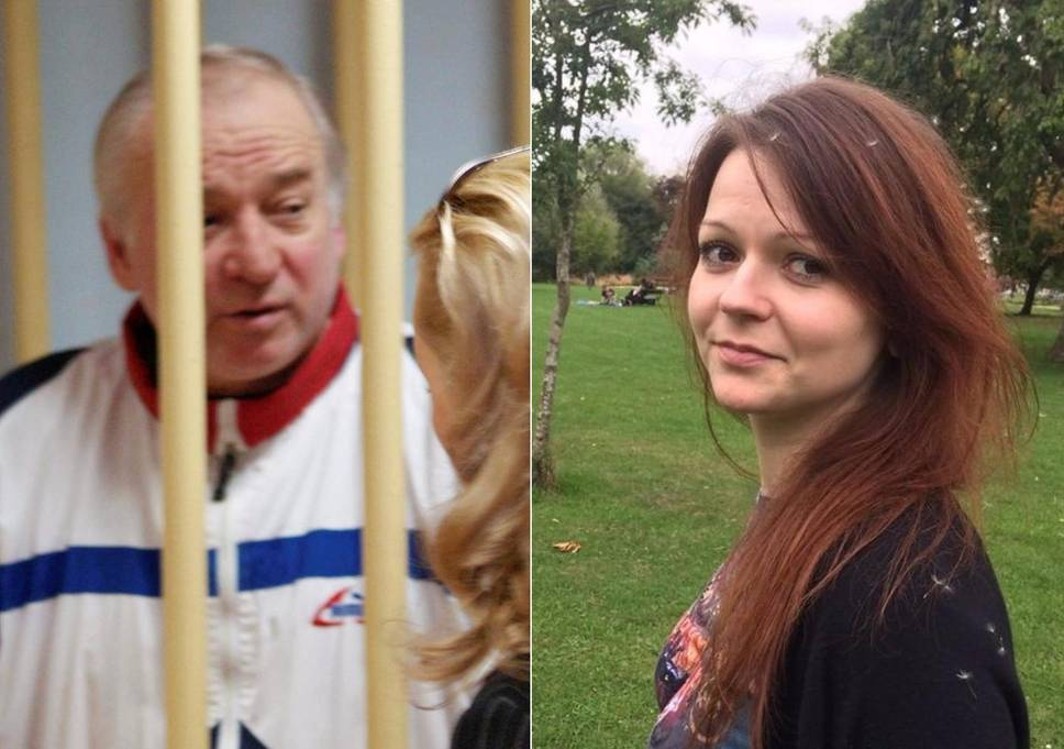 Over 250 detectives working round the clock

The investigation into the murder attempt of Russian double agent Sergei Skripal and his daughter by alleged poisoning by nerve agent in United Kingdom has brought first results in public domain. The detectives have said they believe the victims were poisoned with a nerve agent at the front door of their Salisbury home.

British government has alleged Russian involvement into the murder attempt and expelled its 23 diplomats alleged to be involved in to the espionage on its soil. Moscow has responded with the expulsion of similar number of British diplomats. Moreover, expressing solidarity with British government US administration ejected 60 Russian diplomats while more than 50 diplomats were expelled by EU member states and other countries.

This happens to be the largest expulsion of diplomats on a single incident in the recent history.

Reports indicate that about 250 detectives continue to work around the clock on the investigation. Officers continue to trawl through more than 5,000 hours of CCTV and examine more than 1,350 exhibits that have been seized. So far approximately 500 witnesses have been identified and hundreds of statements taken on record. 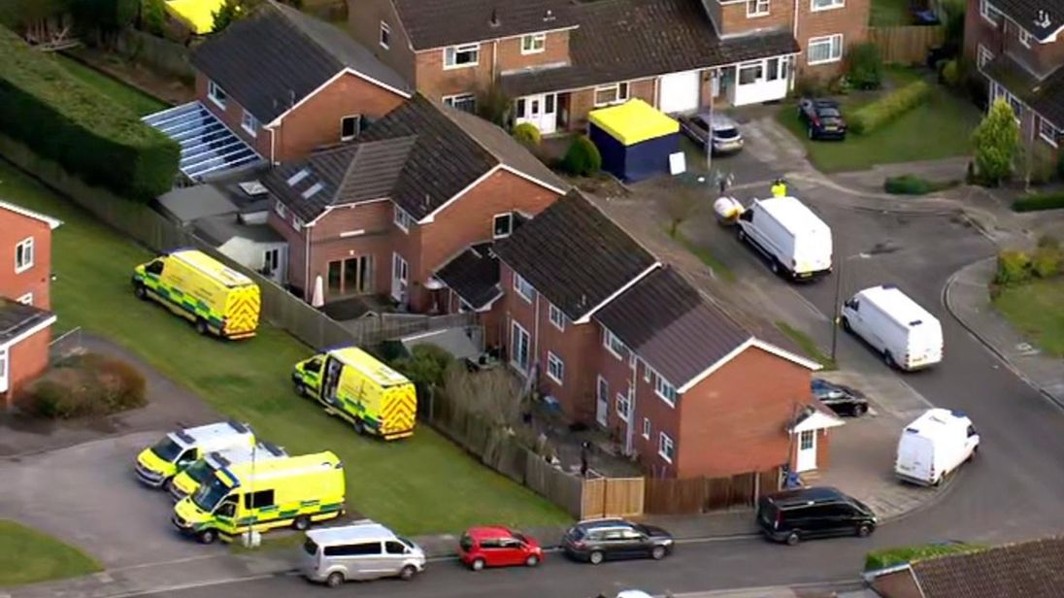 According to London based The Guardian, the specialists investigating the poisoning of the Skripals have found the highest concentration of the nerve agent on the front door at their home.

Sources close to the investigation say that counter-terrorism detectives will continue to focus their inquiries on the home address for the coming weeks, and possibly months, after the father and daughter were found unconscious on a park bench in Salisbury on March 4.

Local police have retaken control of The Maltings shopping centre, where the Skripals were first discovered, where officers focused their investigation into the nerve agent attack in previous weeks.

The UK government believes that more than 130 people could have been exposed to the chemical weapon in the aftermath of the poisoning.

So far more than 150 Russian officials have been expelled from more than 25 countries, and the UK government is considering further measures to punish Russia. 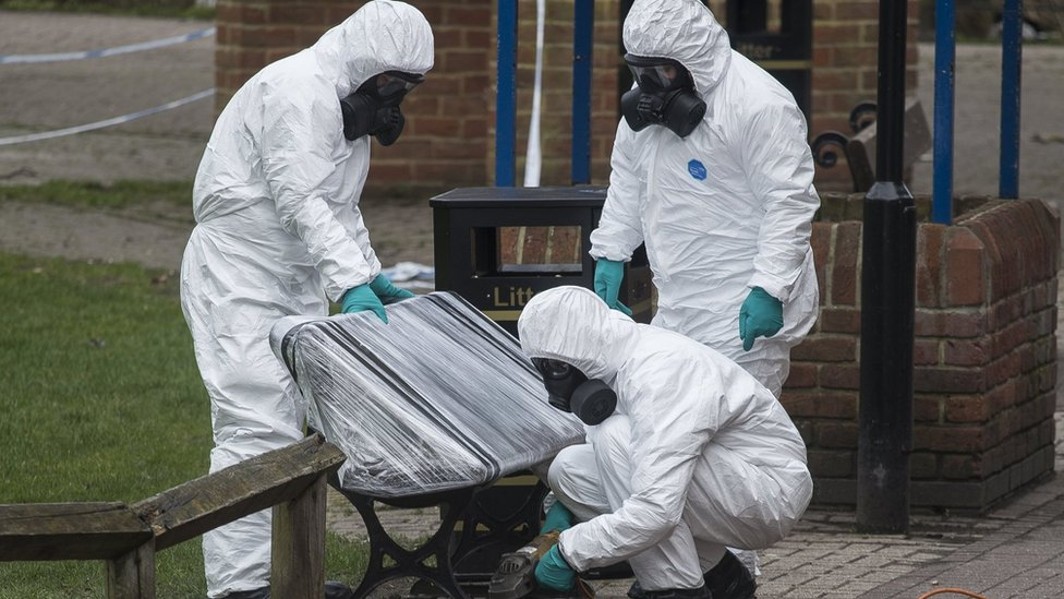 Meanwhile, deputy assistant commissioner Dean Haydon, the senior national coordinator for counterterrorism policing, said: “At this point in our investigation, we believe the Skripals first came into contact with the nerve agent from their front door.

“We are therefore focusing much of our efforts in and around their address. Those living in the Skripals’ neighbourhood can expect to see officers carrying out searches.

“I’d also like to thank the local community for their continued support and understanding. The unique circumstances of this investigation mean that officers are likely to be in the area for several weeks and months.”

Meanwhile TASS reported on Wednesday that Russian Ambassador to Poland Sergei Andreyev published an article in Rzechpospolita daily that was posted on the Russian Foreign Ministry’s website castigating the ‘inadmissible’ remarks by UK Ambassador to Poland Jonathan Knott alleging that Moscow might use toxic agents in Poland next time.