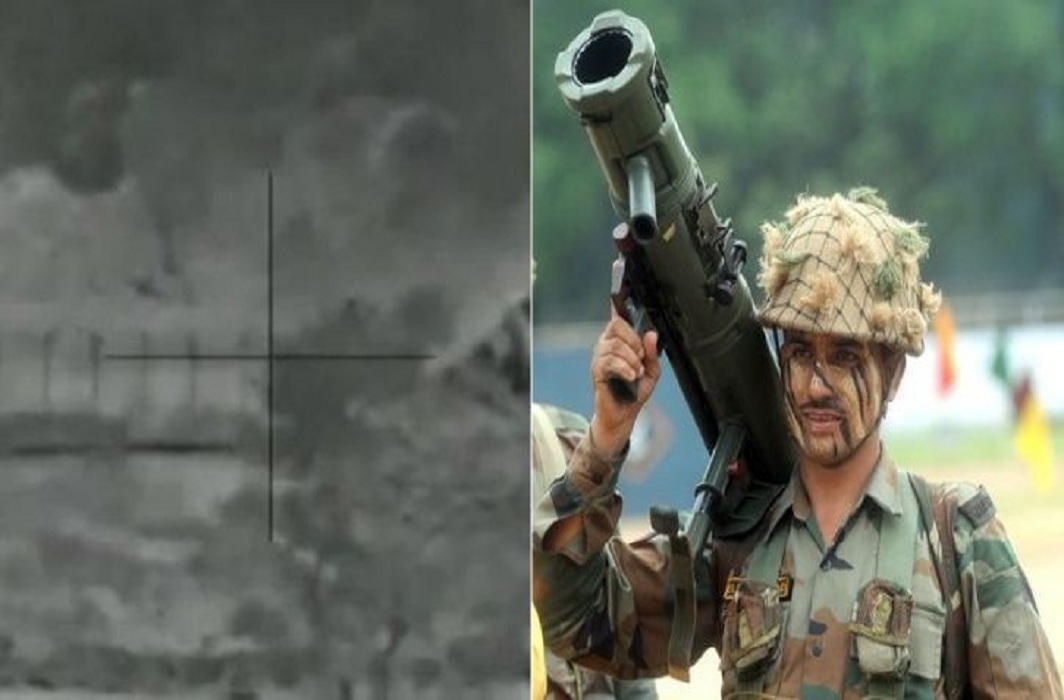 In an ongoing tussle with Pakistani forces for their support to the terrorists entering into Jammu and Kashmir, The Border Security Force (BSF) today said that the Pakistani Rangers  have “pleaded” with them to stop firing along the International Border (IB) after being pounded with heavy artillery that also left a trooper dead across the border.

According to reports, the BSF has also released a 19-second thermal-imagery footage showing the destruction of a Pakistani picket across the border in retaliation to the unprovoked firing and shelling along the IB.

A BSF spokesperson told media persons on Sunday, “(Pakistan) Rangers called up Jammu BSF formation today and beseeched to stop firing. The befitting reply by BSF units to the unprovoked shelling and firing across the IB by Pakistani forces has forced them to plead for ceasefire.”

“For the last three days, the precision fire of BSF troopers on Pakistani firing locations inflicted heavy losses and yesterday, one of the rangers was in chicken neck area,” the official said.

A number of civilians were also killed and injured in the Jammu area due to this firing incident which was seen to have increased in the wake of Prime Minister Narendra Modi’s visit to Jammu and Kashmir yesterday.

According to official sources, Jammu and Kashmir witnessed a spurt in Pakistani shelling and firing along the IB and the Line of Control (LoC) this year.  Over 700 incidents of fire and shelling were reported, leaving 38 people, including 18 security personnel dead and scores injured.