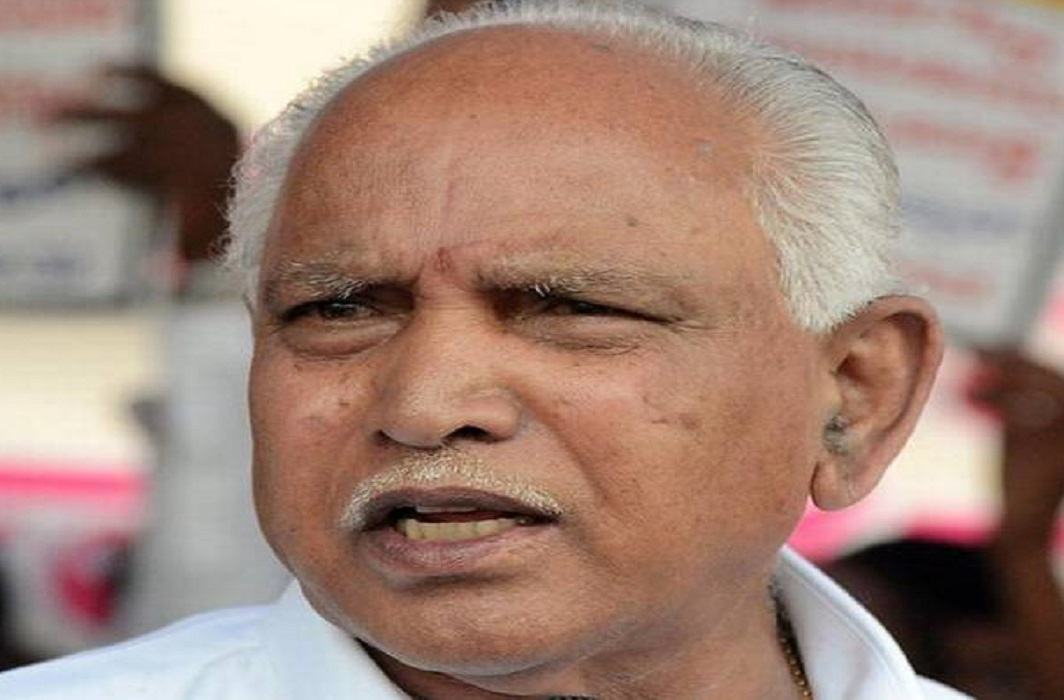 BJP president Amit Shah has announced that its Karnataka chief, BS Yeddyurappa, would be the party’s chief ministerial face in the assembly polls scheduled to be held in the state early next year.

“It (the Karnataka election) will be fought under Yeddyurappa,” Shah told PTI.

Shah also indicated that Gujarat Chief Minister Vijay Rupani would be the party’s choice for the top post there. Gujarat will witness elections at the end of the year.

However, the party has not yet confirmed its chief ministerial face in Himachal Pradesh which, along with Gujarat, goes to polls.

The BJP supremo’s statement comes at a time when the party’s Karnataka state unit is grappling with factionalism. The feud is led by a group headed by former deputy chief minister KS Eshwarappa.

Eshwarappa has attacked Yeddyurappa many times over his purportedly dictatorial style of governance.

In his address, Shah has also dropped hints of a quick return to the state to take stock of party affairs. The BJP had earlier taken strict disciplinary action against several leaders suspected of instigating factionalism in the state.

An influential Lingayat leader, Yeddyurappa led the party to its maiden assembly victory in 2008 but was forced to resign following charges of corruption over illegally denotifying land in and around Bengaluru. He then floated a party named Karnataka Janata Paksha in 2012 but later merged it with BJP.