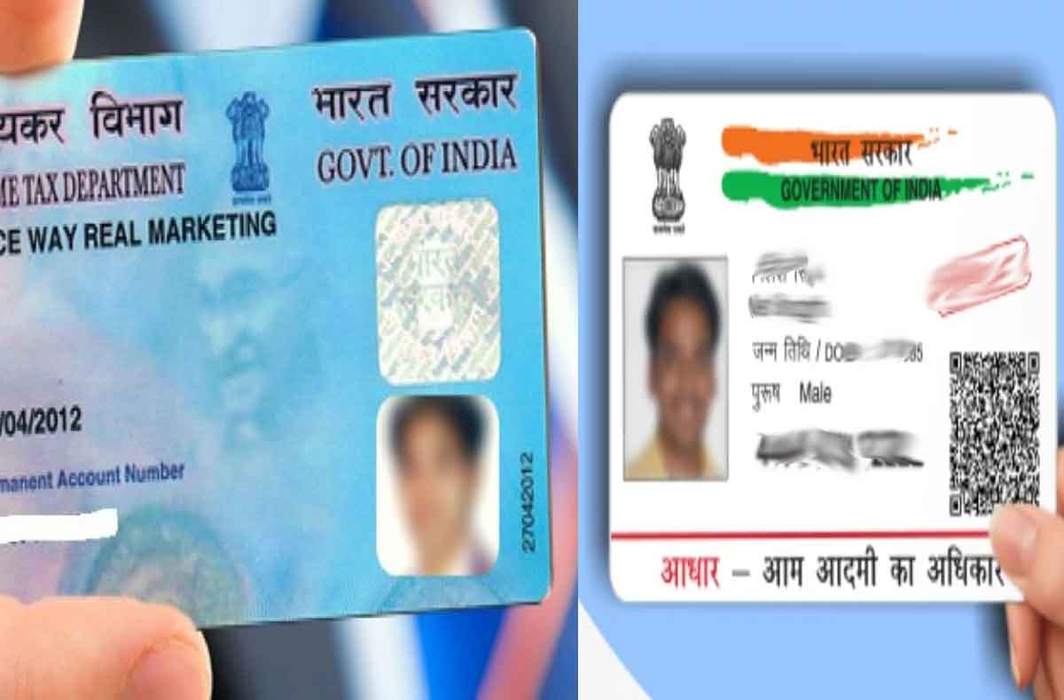 The rich will have to pay more tax

The proposal thus makes PAN card and Aadhaar card interchangeable, allowing those who do not have a PAN card to file income tax returns.

“More than 120 crore Indians now have Aadhaar card, therefore for ease of taxpayers I propose to make PAN card and Aadhaar card interchangeable and allow those who don’t have PAN to file returns by simply quoting Aadhaar number and use it wherever they require to use PAN,” the FM said in her budget speech in Parliament.

Sitharaman also proposed to issue Aadhaar cards to non-resident Indians (NRI’s) holding Indian passport on their arrival in the country.  Under the current rule, NRI’s were required to wait for 180 days to get the Aadhaar card.

“I propose to consider issuing Aadhaar cards for NRIs with Indian Passports after their arrival in India without waiting for mandatory 180 days,” Sitharaman said in her budget speech.

As on May 31, 2019, the Unique Identification Authority of India (UIDAI) had generated a total of 123.82 crore Aadhaar to residents of the country.

Sitharaman also announced that a faceless and anonymous assessment system for income tax returns will be rolled out this year in phases.

She also announced a surcharge on individuals having taxable income of Rs 2 crore to Rs5 crore and for those above Rs5 crore which will hike their effective tax rate by 3 per cent and 7 per cent respectively.

She said measures are being worked out to ease filing returns and tax compliance. Taxpayers with an annual turnover of less than Rs5 crore will have to file only quarterly returns, she said

To boost cash-less economy, she said business establishments with annual turnover of Rs50 crore will have to use BHIM, UPI, Aadhaar Pay, NEFT, RTGS modes of payments with no charges or merchant discount rates will be imposed on customers or merchants.