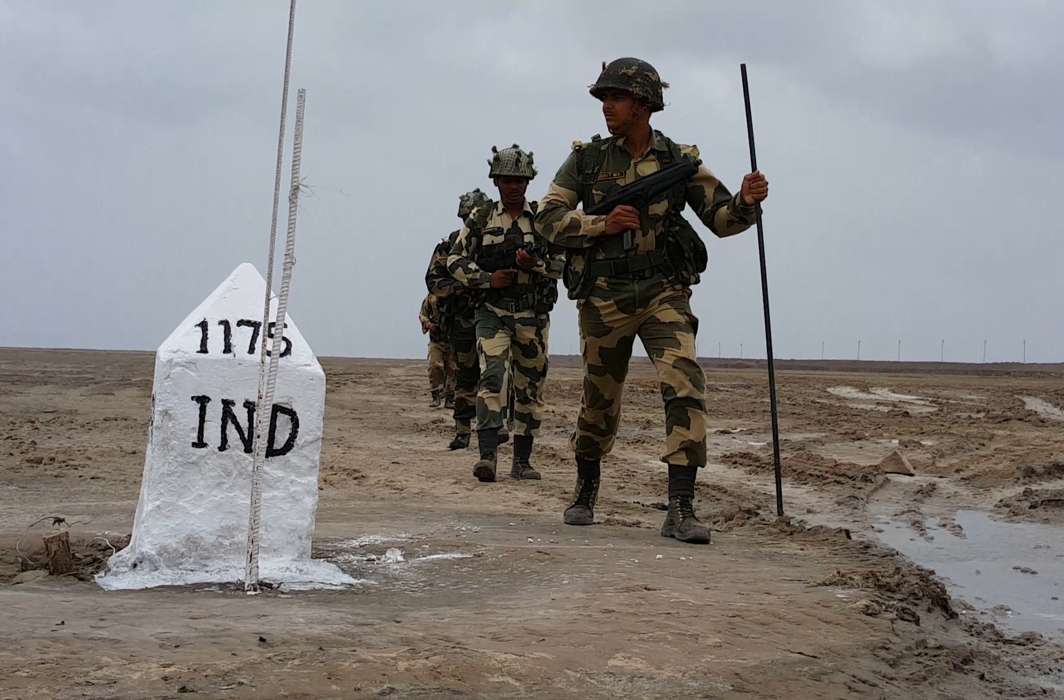 It has been almost two months now and the standoff shows no signs of de-escalating despite multiple military and diplomatic level talks. If anything, things have only escalated on the ground.

The Chinese have amassed troops, tanks, missile units and fighter planes along the border and is building infrastructure in areas within India’s side of the LAC. There are reports of an helipad being laid out near finger 4 in Pangong Tso.

Fortifications have come up at Patrol Point 14, where the June 15 clash took place in which 20 Indian soldiers were killed. Chinese observation posts, tents and a wall popped up on satellite imagery on the same day that Indian and Chinese Corps Commander’s met for 11 hours to “cool down’ the situation.

Despite the diplomatese, sources say the talks are ‘deadlocked’ because the Chinese refuse to budge. They maintain they have come only up to their claim line and there is no reason why they should back off.  “China has to stop the practice of transgressing and trying to erect structures on the Indian side. The only way to resolve the military standoff is to stop erecting new structures,” India’s Ambassador to China Vikram Misri has said.

Some former military commanders have predicted greater tension and aggression all along the 3,488 km long LAC. Meanwhile, a highly placed source in the Ministry of Defense says the Army has been told to prepare for the worst. After three months, fresh snow will come to Ladakh and cut it off from the rest of India for six months. The ‘long haul’ could end up being really long. The Army has already started preparing for it.