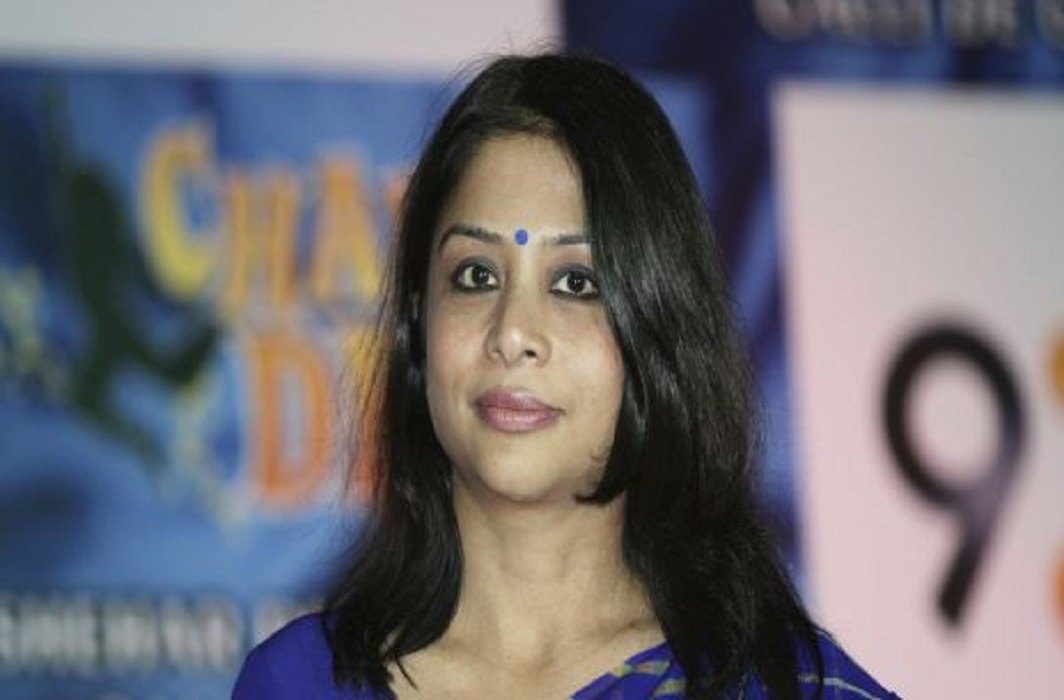 Indrani Mukherjea, a key accused in the murder of her daughter Sheena Bora, has been booked for criminal conspiracy and rioting inside Byculla jail after a 31-year-old woman inmate was allegedly beaten to death by jail officials on Friday for stealing eggs.

Bhushan Kumar Upadhyay, Additional Director General of Police (Prisons), said, “One lady inmate of Byculla prison died at JJ Hospital. Inmates alleged that she was beaten by a lady staffer. Due to this, there was a commotion among inmates. Jail staff along with police tried to pacify them after the incident.”

Some inmates reportedly climbed atop the roof of the jail while newspapers were torched inside, a police official earlier said. The inmates alleged that Manju Shetty was beaten up by a woman prison official.

According to a report, Nagpada police have initiated a probe against the inmates and jail staff. The police has booked six jail staff in connection with Manjula Shetye’s death, and another 250 jail inmates for rioting and assaulting a jail staffer.

Shetye was a resident of  Mumbai’s Bhandup area who was serving 13 years imprisonment in Yerwada jail since 2005 for the murder of her sister-in-law. She was shifted to Byculla prison recently.

A post mortem report from JJ hospital has revealed that, Shetye had sustained 11 to 13 injuries all over her body, indicating that she might have been brutally beaten by the police officials inside the prison.

Sources said that Shetye was brutally assaulted with an iron object due to which she sustained several injuries on her head, legs, and other body parts. The post-mortem report  further disclosed that her internal organs, including the lungs, were damaged.

Meanwhile, Anant Shetye, brother of the deceased cried foul  and said, “I don’t know what has happened. She was brutally murdered by the prison officers. Her record in Yervada jail was very good, where she was lodged for 13 years and was promoted to a warden. She was shifted to Byculla jail in April and would have completed her sentence in another 7-8 months.”