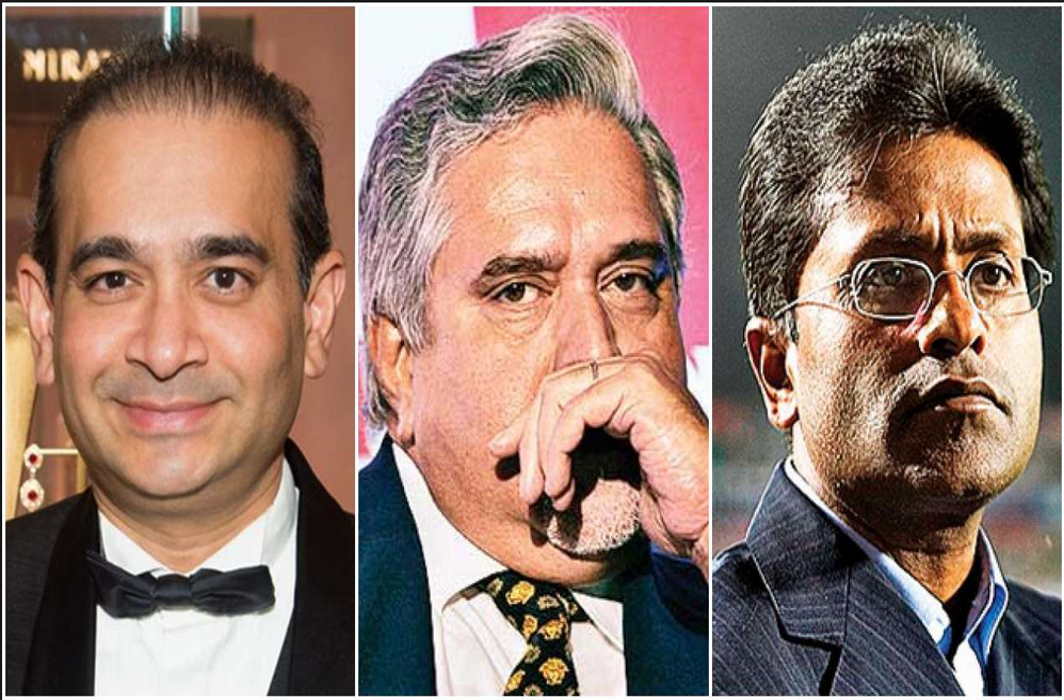 The Union Cabinet on Saturday, April 21, approved promulgation of Fugitive Economic Offenders Ordinance 2018 to empower authorities to attach and confiscate domestic properties and assets of economic offenders like loan defaulters who flee the country.

The move comes in the backdrop of offenders such as Nirav Modi and earlier Vijay Mallya who fled the country to evade the country’s law.

The Ordinance will come into effect after the assent of the President. The Fugitive Economic Offenders Bill was first introduced in Lok Sabha on March 12 but could not be passed due to constant adjournments over disruptions.

The Ordinance would help the banks and other financial institutions to achieve higher recovery from financial defaults committed by fugitive economic offenders, thereby improving the financial health of such institutions.

A special forum is expected to be created for expeditious confiscation of the proceeds of crime, in India or abroad, which would coerce the fugitive to return to India to submit to the jurisdiction of Courts in India to face the law in respect of scheduled offences, reported The Indian Express (IE).

“The Ordinance is expected to re-establish the rule of law with respect to the fugitive economic offenders as they would be forced to return to India to face trial for scheduled offences,” the release added.

“This would also help the banks and other financial institutions to achieve higher recovery from financial defaults committed by such fugitive economic offenders, improving the financial health of such institutions.”

The Ordinance has a provision for a ‘Special Court’ under the Prevention of Money-laundering Act (PMLA), 2002 to declare a person as a Fugitive Economic Offender.

“A Fugitive Economic Offender is a person against whom an arrest warrant has been issued in respect of a scheduled offence and who has left India so as to avoid criminal prosecution, or being abroad, refuses to return to India to face criminal prosecution,” the release said.

“A scheduled offence refers to a list of economic offences contained in the Schedule to this Ordinance,” said the release.

To ensure that Courts are not over-burdened with such cases, the Ordinance would cover only those cases where the total value involved in such offences is 100 crore rupees or more.

If in the course of the proceeding prior to the declaration, the alleged Fugitive Economic Offender returns to India and submits to the appropriate jurisdictional Court, proceedings under the proposed Act would cease by law.

The Ordinance provides necessary constitutional safeguards in terms of providing hearing to the person through counsel, allowing him time to file a reply, serving notice of summons to him, whether in India or abroad and appeal to the High Court.

The Ordinance entails the following:

*Disentitlement of the fugitive economic offender from defending any civil claim

*Appointment of an Administrator to manage and dispose of the confiscated property under the Act.