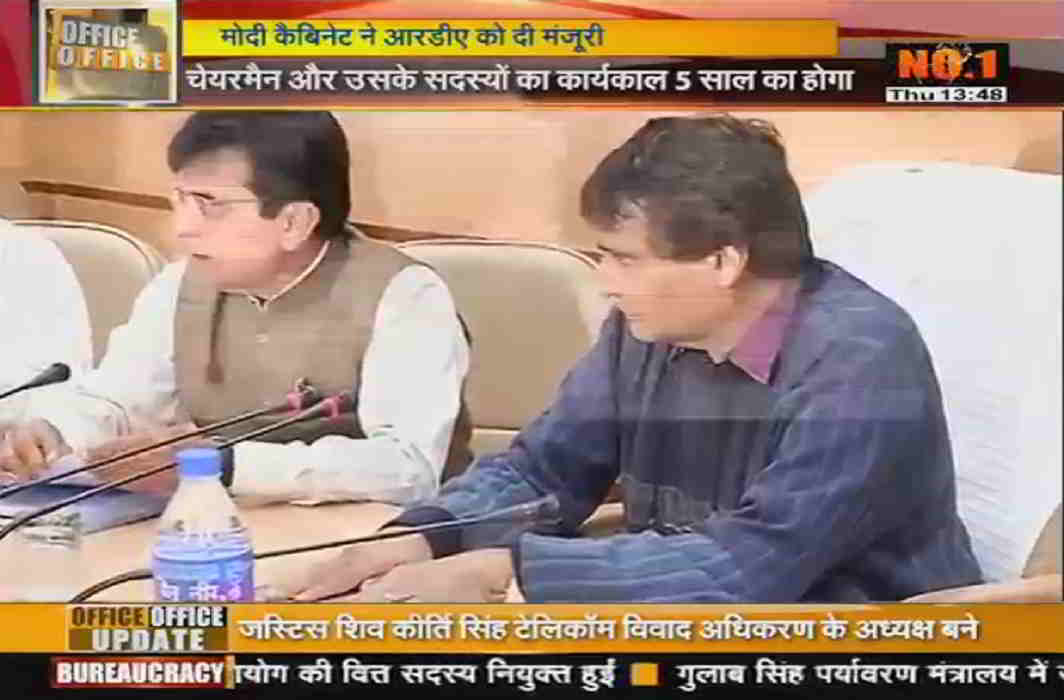 Railway Development Authority to be set up for fixing fares

The Narendra Modi Cabinet on April 5 approved the setting up of a Railway Development Authority (RDA), an independent regulator, through an executive order. It will function under the Railways Act, 1989. The authority will be responsible for fixing passenger fares and freight charges, among many other things. It will also ensure quality service delivery to consumers.

This is considered a major move to introduce reforms in the ailing government entity. 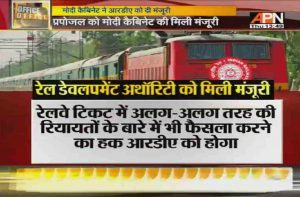 The establishment of the RDA will bring transparency and accountability in the world’s largest railway network. It will also protect consumers’ rights and suggest ways to increase revenue receipt through non-fare revenue.

The RDA’s suggestions will be given priority for imparting training to railway personnel. The new independent entity will also look after use of dedicated freight corridors by private and public stakeholders. It will also suggest the cost of using railway tracks and other infrastructure by private railway operators.

The new authority will settle disputes between private and public shareholders and will be responsible for global best practices benchmarking. It will also decide on the quantum of fare rise for different commodities.

The RDA is considered the biggest and first-of-its-kind reform in the rail sector. The need for a rail regulator was raised by various committees since 2001. APN carried a detailed report in its show, Office-Office, on April 6.