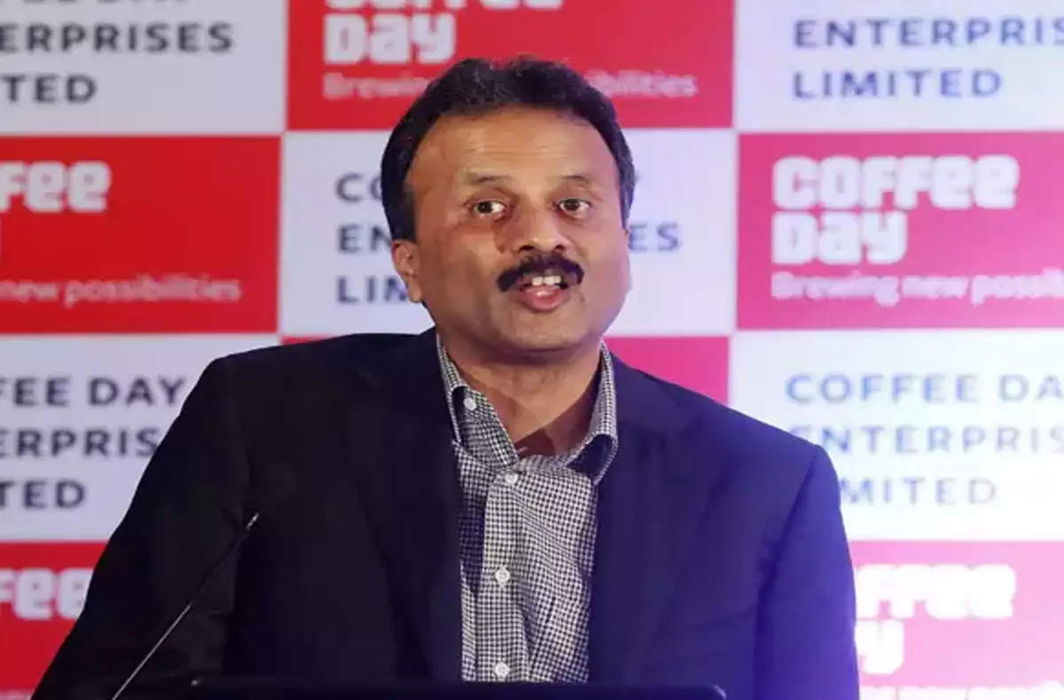 Siddhartha, 55, reportedly left in his Innova car towards Mangaluru last night. He stopped midway at Ullal bridge across the Nethravati river near Mangaluru where he reportedly got off from his car. When he did not return even after two hours, his driver went looking for him. When he could not find Siddhartha anywhere, the driver alerted the family members who then informed the police.

“Yesterday, he had left Bengaluru saying he is going to Sakleshpur. But on the way, he told the driver to go to Mangaluru. After reaching the Ullal Bridge, he got down from the car. Siddhartha asked his driver to drive a little further and stop. He will come walking. However, he didn’t return. The dog squad used to locate him too stopped at the middle of the bridge,” Mangaluru city police commissioner Sandeep Patil said.

A letter dated July 27 purportedly written by Siddhartha to the board of directors and his CCD family has emerged in which he said he had “failed to create the right profitable business model despite my best efforts”. He added, “I would like to say I gave it my all. I am very sorry to let down all the people that put their trust in me. I fought for a long time but today I gave up as I could not take any more pressure from one of the private equity partners forcing me to buy back shares, a transaction I had partially completed six months ago by borrowing a large sum of money from a friend. Tremendous pressure from other lenders lead me to succumbing to the situation.”

Siddhartha also mentions the “harassment” he allegedly faced at the hands of Income Tax officials.  “There was a lot of harassment from the previous DG income Tax in the form of attaching our shares on two separate occasions to block our Mindtree deal and then asking position of our Coffee Day shares, although the revised returns have been filed by us. This was very unfair and has led to a serious liquidity crunch,” he said.

Claiming complete responsibility of all the transactions done, in his letter, he left an earnest request to his team urging them to continue running the business with a ‘new management’.

In the letter, Siddhartha has also taken responsibility for all financial transactions, which, he said, nobody was aware of.  “I sincerely request each of you to be strong and to continue running these businesses with a new management. I am solely responsible for all mistakes. Every financial transaction is my responsibility. My team, auditors and senior management are totally unaware of all my transactions. The law should hold me, and only me accountable, as I have withheld this information from everybody, including my family.”

He further wrote: “My intention was never to cheat or mislead anybody. I have failed as an entreprenuer. This is my sincere submission, I hope some day you will understand, forgive and pardon me.”

VG Siddhartha was recently in the news for selling his entire stake in midsize IT firm Mindtree to L&T. He was the largest shareholder in Mindtree and exited the company after remaining invested for close to two decades.

In this regard, the report stated that a complaint against Siddhartha alleging insider trading during his stint at Mindtree was also filed with the Securities and Exchange Board of India (Sebi) by an anonymous person.

The report added that the complaint filed against Siddhartha had alleged that he and his firm Coffee Day group had sold shares that were pledged before various financial institutions.

The police, revenue authorities and expert swimmers are conducting search operations in the river on the assumption that he may have jumped into the river. 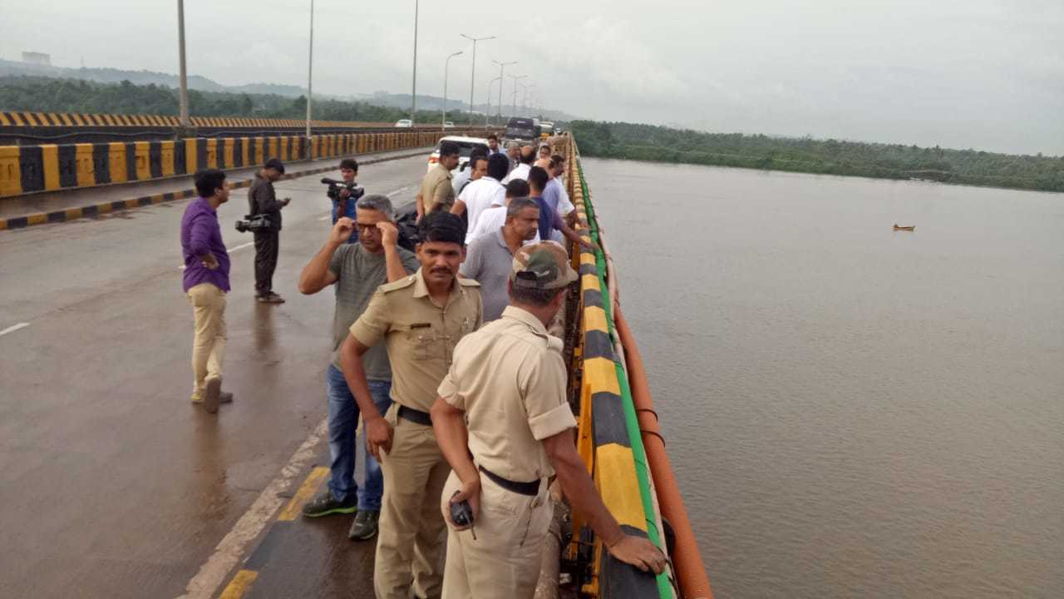 An intensive search operation has been mounted with over 200 policemen, divers on about 25 boats and local fishermen searching for Siddhartha at the bridge. Sniffer dogs have also been deployed at the site. The Indian Coast Guard also joined the search operation and has deployed a ship off the old Mangalore port. Three diving teams have been pressed by the Coast Guard, PTI reported.

However, due to the rain in coastal Karnataka, the water level in the river has gone up to a serious level and is causing a problem for a speedy search operation, BJP leader Shobha Karandlaje informed Union Home Minister Amit Shah. A group of Karnataka BJP MPs led by Karandlaje met Shah today and sought help from the Centre in tracing the missing CCD founder.

Karnataka Chief Minister B S Yediyurappa and Congress leader D K Shivakumar visited Krishna at his residence in Bengaluru this morning. Krishna had served as the external affairs minister from 2009 to October 2012 in the UPA-II government and as the 16th chief minister of Karnataka.