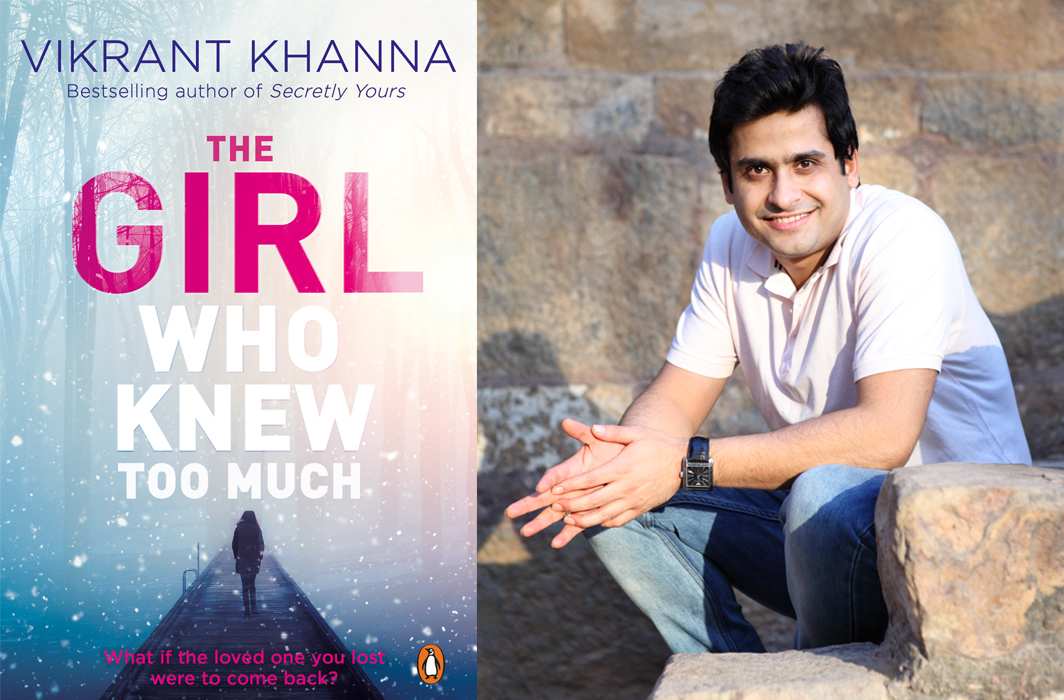 It isn’t often that you see a little girl, all by herself, crouched on a bench in a remote corner of a park.

I looked around. The park was moderately occupied for a Saturday evening—kids screaming with joy on colourful swings; oldies holding their walking sticks and padding slowly on the zigzag tracks; young couples hiding behind bushes, landing watchful kisses on each other—and yet, no one seemed to notice this girl.

She would be no more than twelve, or thirteen perhaps. She had her legs drawn up to her chest and her head rested on her knees. Her long hair shrouded her face almost in entirety.

As I approached her, I realized she was crying. A knot tightened in my chest. I took a seat next to her. Her curved back moved up and down as she sobbed. Her right hand flew to her nose, wiping it, and at that moment, her face tilted a little to my side. She grew conscious of my presence and shifted her head to the other side, ceasing her sobs for the time being.

From the little that I saw of her face, she came across as a pretty child, hailing from an affluent family. Her dark blue jeans, with the Zara tag sticking out, bright pink T-shirt and a pair of brand new magenta Crocs confirmed my assessment.

Carefully, she turned her head and still finding me there, jerked it back to the other side. I smiled. ‘It’s okay,’ I said. ‘You can cry.’ She remained quiet. ‘Crying is good,’ I said, craning my neck to catch a glimpse of her face. ‘It helps dissolve some of the pain.’ She said nothing but shook her head vigorously, her long and soft hair swaying all over.

I figured she was crying because her father probably refused to give her a toy or something. I knew these rich kids; they could never be happy. We had plenty of spoilt kids like her in this neighbourhood of south Delhi, who wanted nothing less than heaven on Earth.

In the western part of the sky, the sun shone brightly. It would take more than an hour for dusk to arrive. Although her sobs had ceased, the kid’s posture remained unchanged: legs up to her chest, arms wrapped around her knees and face turned to the other side. ‘Are you okay now?’

She lifted her head, ran a clumsy hand across it and for the first time, turned to me, nodding just a little. She looked like one of those cute kids from the advertisements on TV. She had a perfectly round face, big eyes and exceptionally flawless skin. Her eyes were soggy and the skin below it wrinkled. She curled her lips and another bout of tears emerged.

She gave a loud sniff and wiped her eyes. Now my heart went out to her. It is heartbreaking to watch kids cry. ‘Okay, let me guess,’ I said, moving closer to her. ‘Your father didn’t get you a . . .  a . . .  Barbie doll?’She frowned, wrinkling her nose and narrowing her eyes to slits. ‘I’m not a kid! I don’t cry for such foolish reasons!’I frowned. ‘Not a kid? How old are you?’ ‘Thirteen. ’‘So well, you are a kid.’

She shrugged and looked ahead. I smiled and shook my head. Perhaps, calling a kid a kid is not a cool thing. But at least this conversation managed to disrupt her sobs.

She looked at me, her head tilting just a bit as though in pride. ‘Akshara Malhotra.’

‘And my name is Harvinder,’ I said. ‘But you can call me Harry.’

‘Why should I call you Harry if your name is Harvinder?’ I sputtered a quick laugh. ‘Because that’s my nickname. I like it. Don’t you have nickname?’ ‘No.’

‘Actually, you don’t need one. You have a pretty name.’ Her face glistened, a flush rising up her cheeks. ‘My mother gave it to me.’ And the flush disappeared as quickly as it came. Tears welled up in her eyes again. My heart thudded in my chest as the sudden realization hit me. She nodded, slowly choking on her sobs. ‘She… she died.’

(Excerpted with permission from The Girl Who Knew Too Much by Vikrant Khanna, published by Penguin and priced at Rs 139)