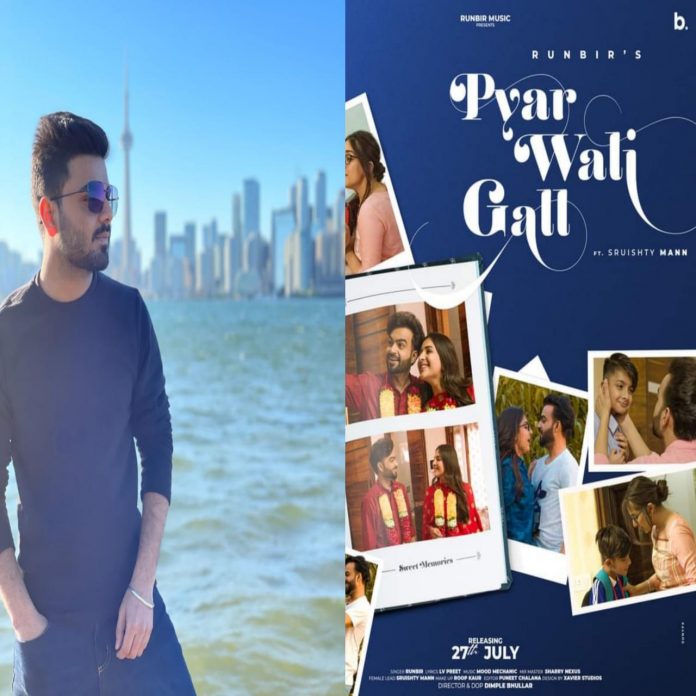 Mood Mechanic is a known name in Canada when it comes to Punjabi Music. He has been one of the emerging names in Punjabi Music in Canada and India. His name now synchronizes with cool Punjabi songs in Punjabi Music. He has recently released his song called Pyar Wali Gall, which seems to be adding all the glow in the music world. Born as Sumit Sharma, Mood Mechanic comes from Punjab. He was born and brought up in Ludhiana and he completed his Engineering from a reputed college from his hometown.

He then headed to Brampton, Canada and soon took a plunge in the music world. Since music has remained in his blood and veins, he made sure to sustain in this field only. He soon embarked with his music label called Dash Studios that prompted him to come up with a few Punjabi songs. Some of his songs include Talk to Me from Worldwide Records Punjabi, Mere Yaar from Mic Check Records, Busy Busy from White Hill Music, “Mere Bin” & “Ik Meri Zindagi” from Dash Studios, and the Song called “Kinaare” from Kill Shot Production to name a few.

With so many songs already released in Canada, he is a music sensation there in the new nation. Besides releasing Pyar Wali Gall last week, he has had a couple of ventures done in recent times including Dream Girl, Reh Ta Ni Janian, and many more. He is known for his decent fan following and it seems going ahead in a big way. With his recently released song making waves in his credit, we see many more songs being released in the coming future as well and he is all set to drive things around in Canada emerging as a top producer in the country.

Congress leader Priyanka Gandhi Vadra was stopped by UP Police at the Lucknow-Agra Expressway, while she was going to meet the family of Arun Kumar (Dalit), who died in police custody. She has been taken to Police-lines in Lucknow.
Read more
Load more