Home Latest Politics News ‘I cannot be a Chowkidar because I am a Brahmin: Subramanian Swamy 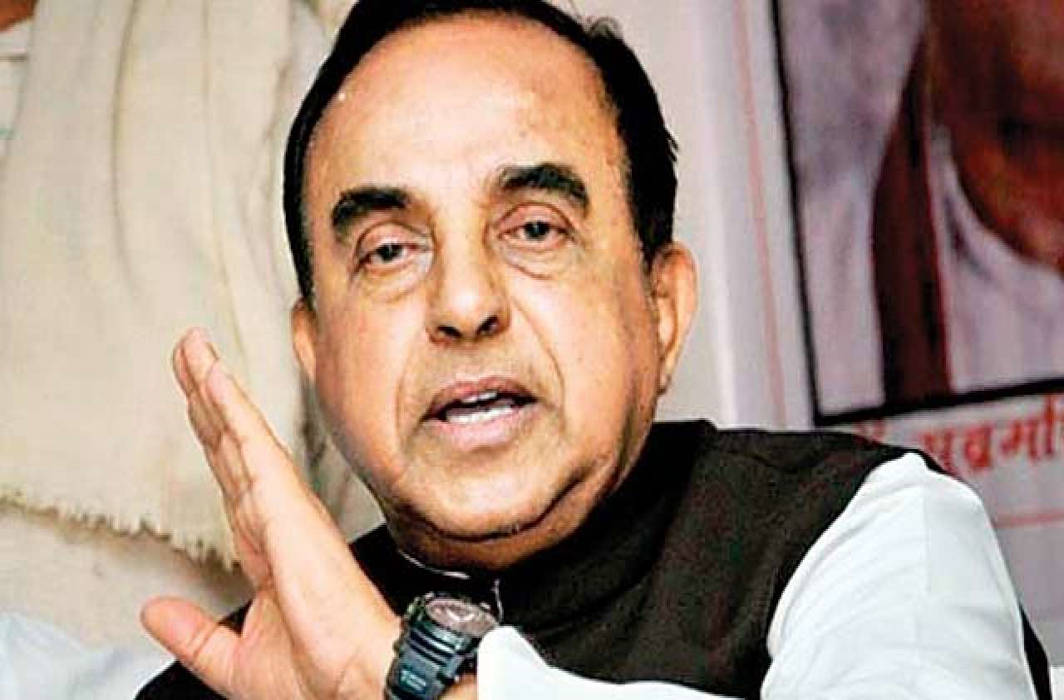 Bharatiya Janata Party (BJP) senior leader Subramanian Swamy on Sunday (March 24) said that he cannot be a ‘Chowkidar’ as he is a Brahmin.

Earlier this month, Prime Minister Narendra Modi started #MainBhiChowkidar campaign and urged the people to support him in fighting against the corruption and social illness. In support of the campaign, PM Modi among other top BJP leaders prefixed the term ‘Chowkidar’ to their names on their official twitter handle.

In an interview to a Tamil news channel, Thanthi TV, Swamy was asked why he did not add ‘chowkidar’ to his name on twitter, to which the leader replied he is a Brahmin and cannot become a Chowkidar. He added that he will teach them and will work for the Chowkidars.

The clip of the interview is making rounds on social media and getting comments from the netizens.

A day before adding Chowkidar to his name, PM Modi had said that all those who are fighting against ‘corruptions, dirt, social evils’ are Chowkidars.

BJP’s ‘Main Bhi Chowkidar Hoon’ campaign is getting immense popularity as it can be witnessed that after the BJP leaders prefixed ‘chowkidar’ to their twitter, so did the supporters of PM Modi and the followers of the saffron party.

Marking the popularity of the campaign, Union Minister Ravi Shankar Prasad had said that campaign has become a people’s movement as ‘Main Bhi Chowkidar’ hashtag has been tweeted 20 lakh times and had 1,680 crore impressions.