Home Latest india news ‘Cannot say who will be next PM?’: Baba Ramdev 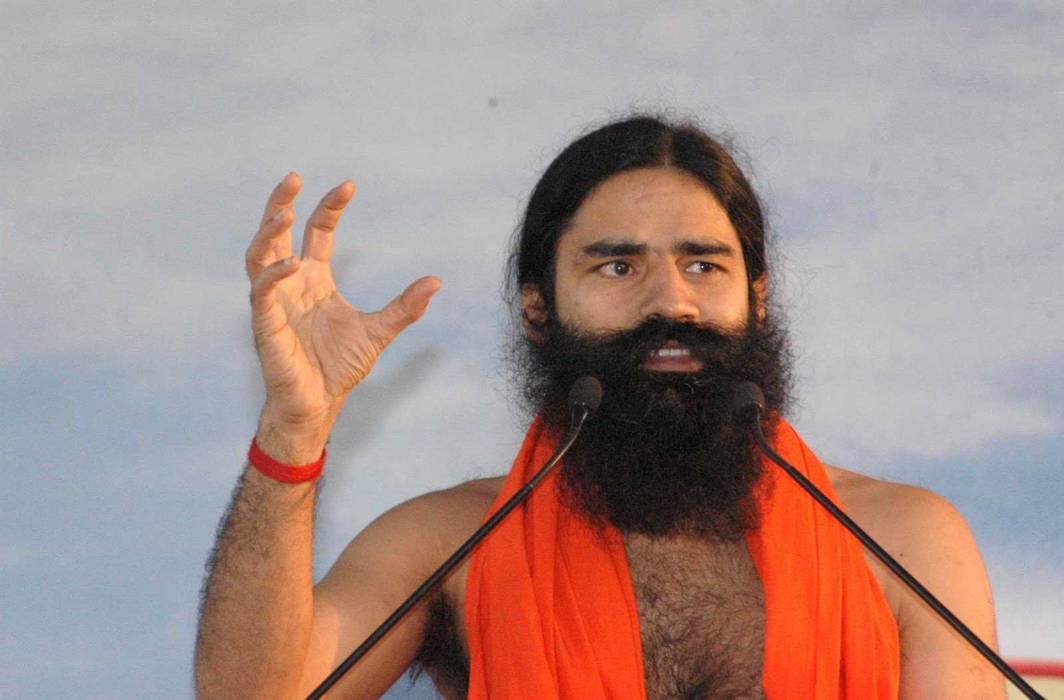 Yoga Guru Baba Ramdev, who visited Tamil Nadu for a national meeting organized by his followers at the temple town of Rameswaram, said that the political situation in India has become “very difficult” and one cannot say who will be the next Prime Minister.

Addressing media on Tuesday (Dec 25) at Madurai international airport, Ramdev said: “Now in India… in 2019… the political situation is very difficult. We cannot say who will be the next PM…or who will lead the country.

But the situation is very interesting… fighting situation in politics…” He said, however, that his focus was not in politics. “My personal vision in politics now is…I am not supporting or opposing any person or a party,” he said.

Later at Rameswaram, 171 km from Madurai, he told media that there is a “big fight in politics now”. Repeating his words in Madurai, he said: “I am not opposing or supporting any person or party. But now a political challenge, crisis, and (an) instability I am looking… this is not good for our India.”

He also added that “who will win and who will lead the country… we cannot say now. (But the) political fight will be interesting.”

Ramdev said his Tamil Nadu visit was for a five-day meeting with his volunteers from across the country, “a national meeting”. “Our agenda is ‘correct building of national building, a prosperous and spiritual India and spiritual world’,” he said.

This is not the first time Ramdev has said he is distancing himself from politics. In September, when asked on NDTV Yuva, a special youth conclave, if he would campaign for the BJP, Ramdev had shot back, “why would I”.

Ramdev had then said, “I have withdrawn myself politically. I am with all parties and I am with no party.”