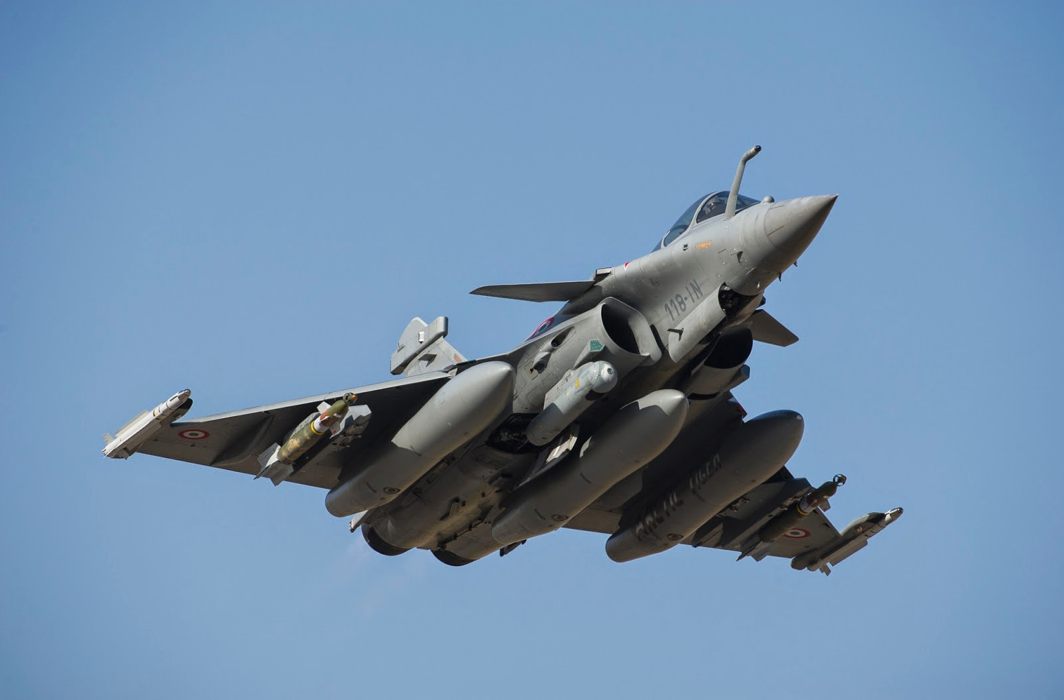 The government cannot disclose details of the Rafale fighter aircraft deal due to a “Secrecy Agreement” with France, Minister of Defence (MoD) Nirmala Sitharaman told the Parliament on Monday, February 5.

Several members had raised questions about the deal, seeking answers from the government. The questions were dismissed with little details forthcoming.

In a written reply to a question from Congress MP MV Rajeev Gowda in Rajya Sabha, Sitharaman said the government cannot share details like the cost per aircraft due to a secrecy pact. “As per ‘Article-10’ of the Inter-Governmental Agreement (IGA) between Government of India and Government of France on the purchase of Rafale aircraft, the protection of the classified information and material exchanged under IGA is governed by the provisions of the Security Agreement signed between the two nations signed in 2008,” she said.

Reacting to the response, journalist Shekhar Gupta tweeted: “Even as a Rafale deal backer I’m afraid this “secrecy clause” excuse just wouldn’t wash. Govt is digging a hole for itself & for IAF here. Imagine if another govt said this & BJP was in oppn.” His news media organisation ThePrint also carried a report on the issue.

The Rafale deal courted controversy after the Congress raised allegations that it was overpriced, and that Reliance Defence, owned by Anil Ambani, was favoured by the government. The issue was raised by Congress president Rahul Gandhi during the Gujarat election campaign in November-December last year but, apart from a flat denial, there was no other convincing reply from the Modi government.

This was also raised in another Parliament question, this one from KTS Tulsi about the basis for making Reliance Defence Limited “a joint venture partner” in the purchase of Rafale aircraft, excluding Government controlled Hindustan Aeronautics Limited.

The government’s reply was provided by Minister of State in MoD Subhash Bhamre. He said the “vendor” can select its own partner: “The current Offsets policy of the Defence Procurement permits the vendors to provide the details of their Indian Offset Partners (IOPs) either at the time of seeking offset credits, or one year prior to discharge of offset obligations. The vendor / OEM is free to select his IOP,” he said.

ThePrint said that Modi government, months before it signed the deal to buy 36 Rafale fighter jets from France in 2016, had rejected another European offer for Eurofighter Typhoon combat aircraft, which was €59 million per unit cheaper than the French planes.

The offer – made at the top level of the Indian government – involved diverting deliveries of Eurofighter Typhoon jets from Britain, Italy and Germany to meet urgent Indian requirements.

The Eurofighter Typhoon had been offered at a total cost of €17.5 billion for 126 fighters, or €138 million per plane. The Rafale deal cost India €7.1 billion for 36 jets, which translates to €197 million per jet, said ThePrint.