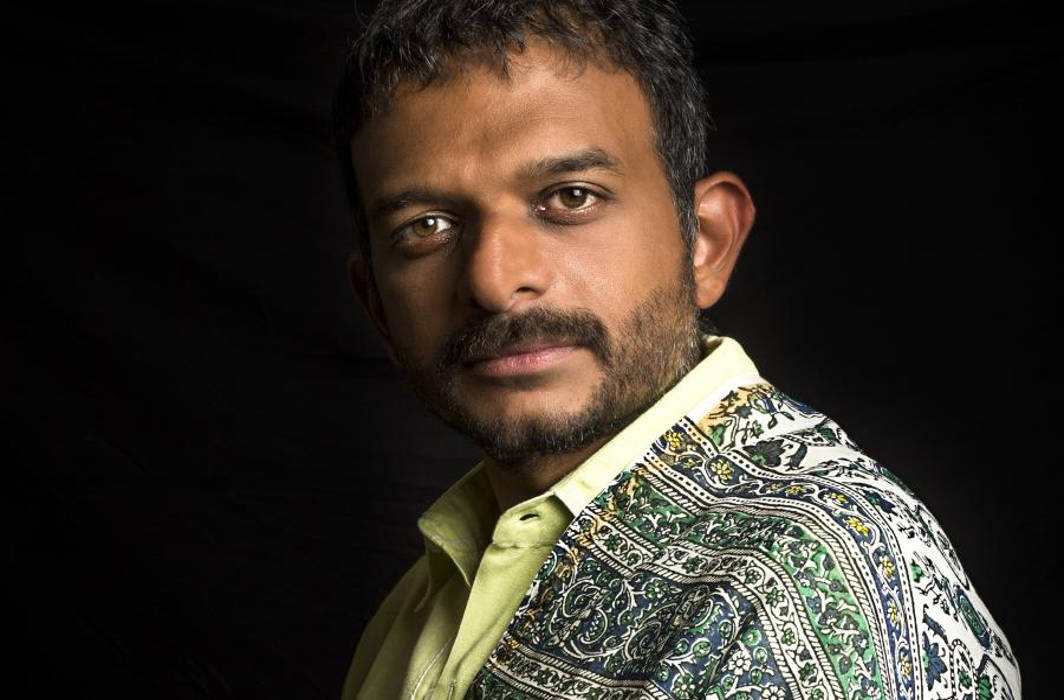 Carnatic musician TM Krishna who was threatened by a group of right-wing members for being pro-Christian and pro-conversion is finally set to perform tomorrow, November 17 after Delhi Deputy Minister Manish Sisodia, made an announcement saying no artist should ever be denied an opportunity to perform.

The AAP government had offered to host Krishna in the national capital after an event in which he was to perform was called off by Airports Authority of India (AAI).

“No artist should ever be denied an opportunity to perform. I have invited TM Krishna to perform on November 17 for the people of Delhi. It’s important to maintain the dignity of the Art and Artists,” Sisodia tweeted. The concert will be held at the Garden of Five Senses in Saidul Ajaib Village in Saket.

Earlier Krishna had said: “Manish Sisodia’s office reached out to me on Thursday afternoon. They are making every effort to hold the concert on Saturday, and are looking for a venue. I will, most probably, be singing in Delhi on Saturday. The final venue will be confirmed by tomorrow.”

Krishna was to perform at the two-day “Dance and Music in the Park” festival at Nehru Park, Chanakyapuri, organised jointly by the AAI and the cultural body, SPIC-MACAY, on November 17-18. Days before the event, however, AAI wrote to SPIC-MACAY saying it was not in a position to go ahead with the concert “because of some exigencies of work”, The Indian Express (IE) reported. Dancers Sonal Mansingh and Priyadarsini Govind, and sitarist Shahid Parvez Khan were also scheduled to perform at the event.

Krishna, who had tweeted a poster of the event, became the target for trolls who criticised the government for using public funds to host a “converted bigot” and an “Urban Naxal”, among other things.

Krishna has been targeted in the past for his constitutional values like secularism and caste prejudice. The Carnatic singer said he has earlier been accused of being pro-Christian, pro-conversion and an “urban Naxal”.

“The troll army has the underlying patronage of people in power,” he said. “I have been trolled for a long time for my social position, my perspectives on politics in India and my disagreements with the BJP regime… I believe in every art form… Allah, Jesus and Ram make no difference… It is a multi-lingual and multi-religious country,” said the musician.

Krishna, 42, is considered one of the finest among the current Carnatic musicians. A Magsaysay award winner and also the author of A Southern Music: The Karnatik Story.