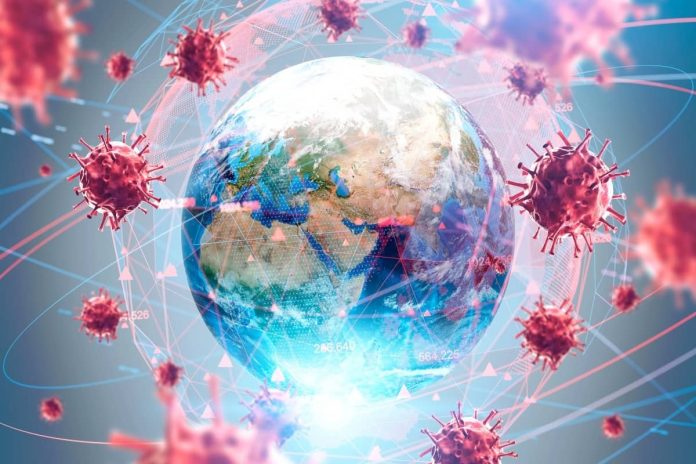 Although India’s coronavirus trajectory has tapered over the past couple of weeks, it continues to be steeper compared to Asian peers such as Japan, Indonesia, and Pakistan. However, compared to Western nations where the virus has claimed more lives, the trajectories of most Asian countries, including India, have been flatter so far.

India’s case count is now roughly double what it was ten days ago. This is a much slower rate compared to early-April, when cases were doubling every four days. Deaths have also seen slower rise. Still, at the current rate of compounded growth, the number of cases could rise to 50,000 in the next eight days, and strain an already weak health system.

However, these are early days yet and the state-wise distribution could change in the coming days. Testing across states has been uneven and as testing gets ramped up, more cases could come to light in states where reported cases have been low so far.

Most of India’s hotspots so far have been urban affluent districts, with richer states hit harder than the rest.