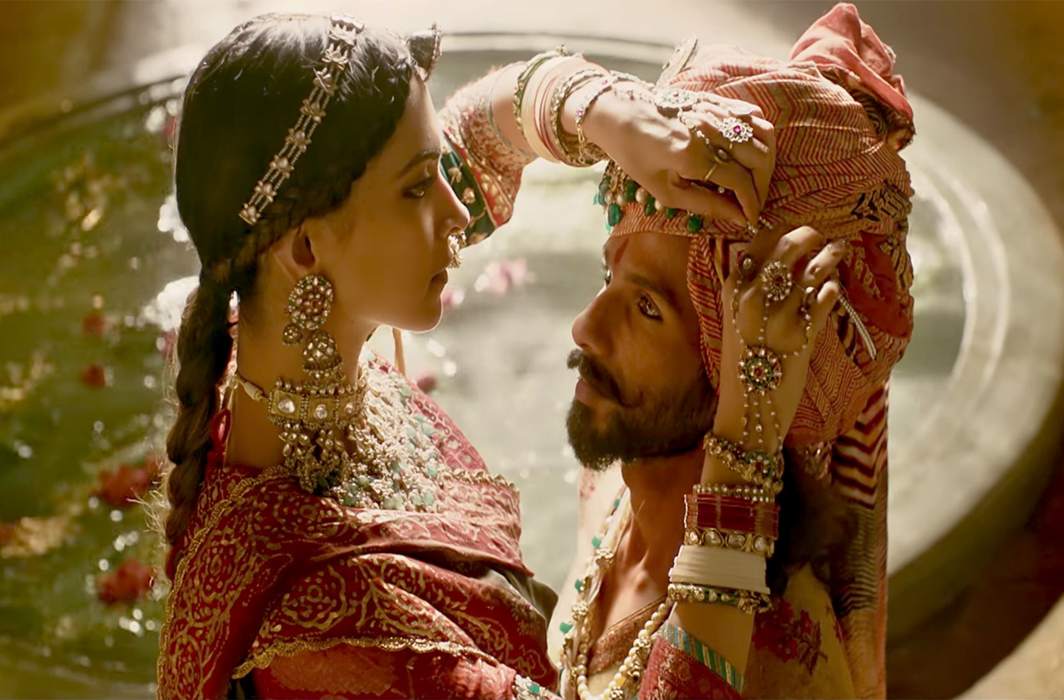 Censor board will clear the film after bringing in key modifications –including change of title to ‘Padmavat’.

After heated controversies before Gujarat elections, the Central Board of Film Certification (CBFC)  has finally decided to give a go-ahead to Sanjay Leela Bansali directed film ‘Padmavati’ – with a U/A certificate. However, this would be done only after certain modifications – which include 26 cuts and the change of the title to ‘Padmavat’.

According to an official of the CBFC, “The film was approached with balanced view keeping in mind both the filmmakers and society. Considering complexities and concerns around the film the requirement for a special panel was felt by CBFC to add perspective to the final decision.”

Further mentioning that the film was reviewed by a special panel made by the CBFC, comprising of historians, the official added, “Special panel consisted of Arvind Singh from Udaipur, Dr Chandramani Singh and Professor KK Singh of Jaipur University. Panel member had insights and also some reservations regarding claimed historical events and socio-cultural aspects which were duly discussed at length.”

The CBFC review meeting which took place on December 28, in the presence of the newly appointed chief Prasoon Joshi, was attended by regular examining committee members, along with other officials. Arvind Singh from Udaipur, Dr Chandramani Singh and professor K K Singh of the Jaipur University were also included in the special panel.

In a statement released on Saturday, the CBFC mentioned, “The board also suggested modifications in disclaimers, pertinently adding one regarding not glorifying the practice of “Sati” and also relevant changes in the song “Ghoomar” to befit the character portrayed.”

“The film was approached with a balanced view keeping in mind both the filmmakers and the society,” it added.

According to the CBFC, the producers of the film – Viacom and Bhansali Productions – attended the feedback session post the screening and are in agreement with the changes suggested by the censor board.

Padmavati got into heated controversies following various Rajput groups alleging that it distorts the history of the region. And as intense protests spread across Rajasthan, the release of the film – which was scheduled to hit the theatres on December 1 – got delayed, waiting for censor’s clearance.