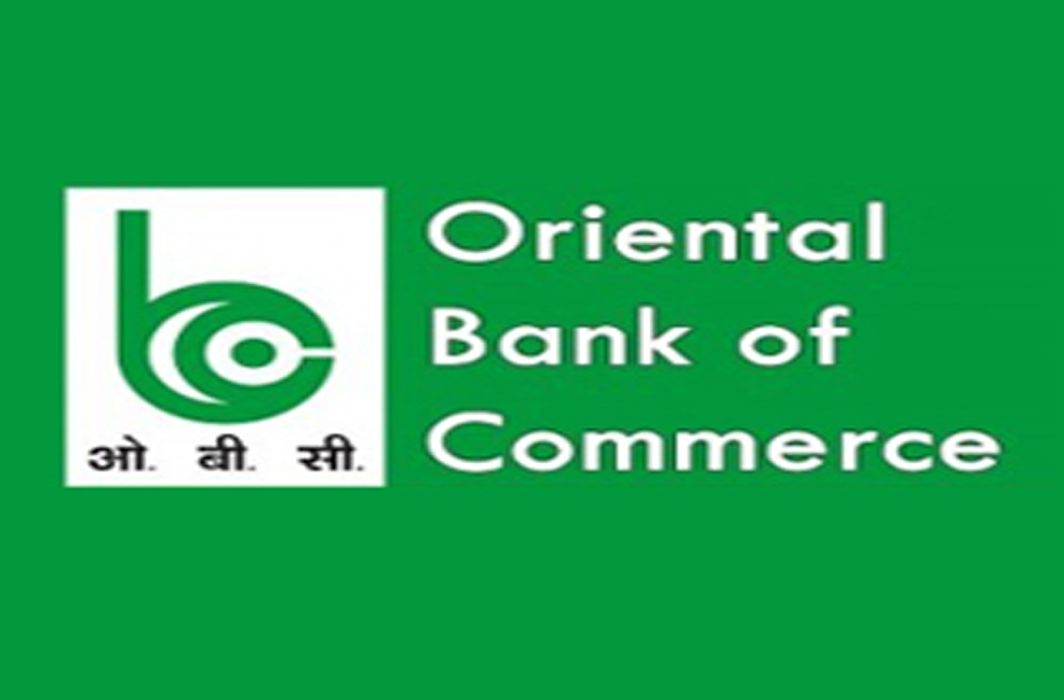 Punjab Chief Minister Amarinder Singh’s son-in-law and 11 others have been booked by the CBI in a case registered against Simbhaoli Sugars Limited – a private sugar-manufacturing firm based in Uttar Pradesh’s Simbhaoli – in connection with reported bank loan fraud of Rs 97.85 crore and default of Rs 110 crore in loans from the Oriental Bank of Commerce (OBC).

Gurpal Singh, one of the deputy directors, is married to Punjab CM Captain Amrinder Singh’s daughter Jai Inder Kaur. Gurpal Singh is on the board of directors of eight companies in total.

The CBI has registered a case of fraud against the top officers of Simbhaoli Sugars Limited, including the CMD, CFO, CEO and directors, and unknown bank officials. The CBI has charged them with criminal conspiracy and cheating.

The CBI FIR mentions two loans, said media reports. Of the two, one is a Rs 97.85 crore loan declared fraud in 2015. The other is a corporate loan of Rs 110 crore that was used to repay the previous loan. It has been learnt that the corporate loan was declared non-performing asset (NPA) on November 29, 2016 in the aftermath of Prime Minister Narendra Modi’s demonetisation move, said a Financial Express (FE) report.

The bank had lodged a complaint with the CBI on November 17, 2017. The case was registered by the CBI on February 22 this year, according to reports.

The CBI’s FIR, reported The Times of India (TOI), has alleged that Oriental Bank of Commerce sanctioned a loan amounting to Rs 148.59 crore to Simbhaoli Sugars in December 2011 after the company approached it with a proposal for financing sugarcane farmers under the tie-up arrangement with the company (with a maximum limit of Rs 3 lakh per farmer).

The bank’s Hapur branch disbursed loans to 5,762 farmers between January and March 2012 totalling Rs 148.59 crore. The loans were disbursed through individual loan accounts opened for farmers and consolidated amount of each disbursement was credited in the Escrow (current) account of Simbhaoli Sugars on the basis of undertaking given by the company that inputs like seed, fertilizers and other necessary equipments etc have been supplied by it to all the individual farmers.

It turned out that Simbhaoli issued improper KYC certificates in the names of farmers, the TOI report said. The company transferred diverted the funds from the Escrow account to other accounts maintained by it with SBI, Punjab National Bank and UCO Bank through RTGS. This way, OBC claimed, Simbhaoli Sugars has misappropriated the money lent by it and “there is clear cut division of funds”.

Interestingly, in addition to existing NPA, OBC, under multiple banking arrangements sanctioned another corporate loan of Rs 110 crore to Simbhaoli in January 2015 to pay its outstanding loan of Rs 97.85 crore. “They (bank) adjusted the total liability of Rs 112.94 crore of company in June 2016 by sanctioning this new corporate loan,” says CBI.

The CBI on Sunday carried out searches at eight premises including residences of the directors, factory, corporate office and registered office of the company in Delhi, Hapur and Noida, said media reports quoting CBI spokesperson Abhishek Dayal.

The case comes amidst the multi-crore Punjab National Bank (PNB) fraud scam involving diamontaire Nirav Modi is making the headlines. Notably, Simbhaoli Sugars Ltd is considered as one of the largest sugar mills in the country.