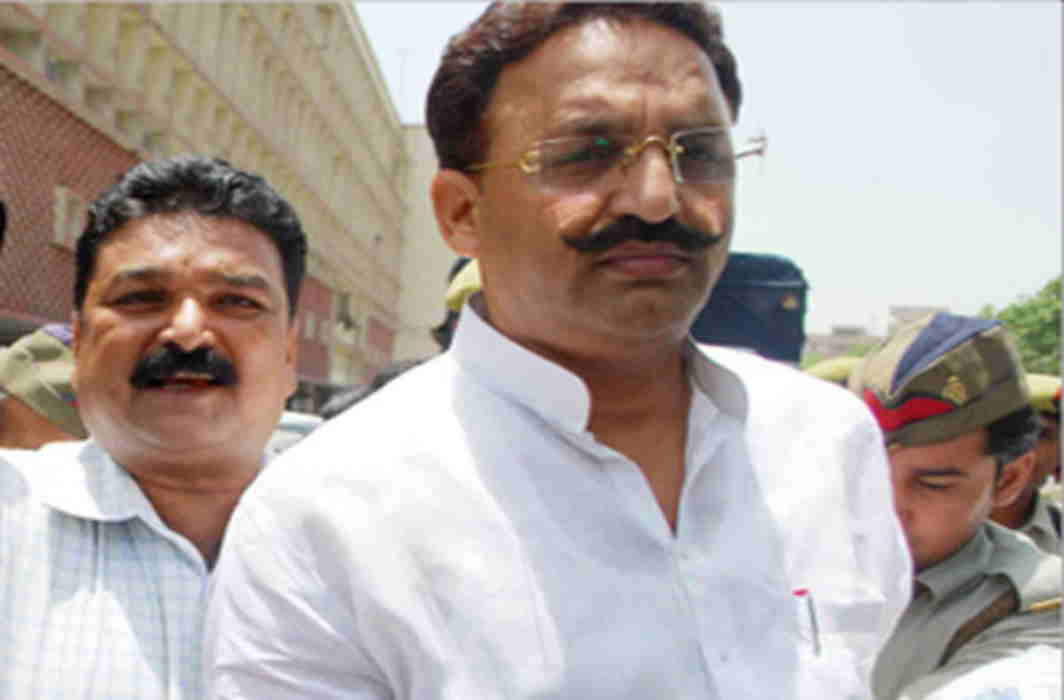 A CBI court in Delhi today (Wednesday, July 3) acquitted Uttar Pradesh’s controversial politician and reportedly reputed to be a mafia don, the Bahujan Samaj Party (BSP) MLA from Mau, Mukhtar Ansari, his brother and BSP’s Ghazipur MP Afzal Ansari along with all other accused in the murder of BJP MLA Krishnanand Rai.

Rai, who was an MLA from Mohammadabad seat in Ghazipur, was gunned down in broad daylight in 2005.

Lack of evidence was the reason for the acquittal. Mukhtar Ansari, who has over 50 criminal cases registered against him, has been lodged in jail since 2005, reported The Indian Express.

Rai’s wife, who had pleaded for a CBI probe, indicated that she would the high court. Apart from the Ansari brothers, the others acquitted were Sanjeev Maheshwari, EijazulHaq (brother-in-law of Ansari), Rakesh Pandey, RamuMallah, Mansoor Ansari and MunnaBajrangi.

Bajrangi, once considered one of the most dreaded criminals in the state, was killed inside Baghpat jail last year. He was arrested from Mumbai in 2009 by the special cell of the Delhi Police.

The deceased BJP lawmaker, Rai, who was considered close to BJP leader and former MP Manoj Sinha, was murdered on November 29, 2005, when he was returning from a family wedding. Rai’s murder was probably the first time when an AK-47 rifle was used in a gang war in the state. Seven persons had died in the ambush in which the BJP leader was killed.

Following the murder, Senior BJP leader Rajnath Singh sat on a protest demanding the accused’s arrest. The case was handed over to the CBI in 2006 following a written request from Rai’s wife.The CBI later charged gangster-turned-politician Mukhtar Ansari with planning the murder.

Ansari has been elected five times from the Mau Assembly constituency. His first victory came in 1996 when he fought on a BSP ticket. In 2010, Ansari was expelled by BSP for criminal activities.

He went on to form his own party the Quami Ekta Dal with his brothers and won from the Mau seat in 2012 assembly elections. He later merged his party with the BSP in 2017 and won the state elections as a BSP candidate.