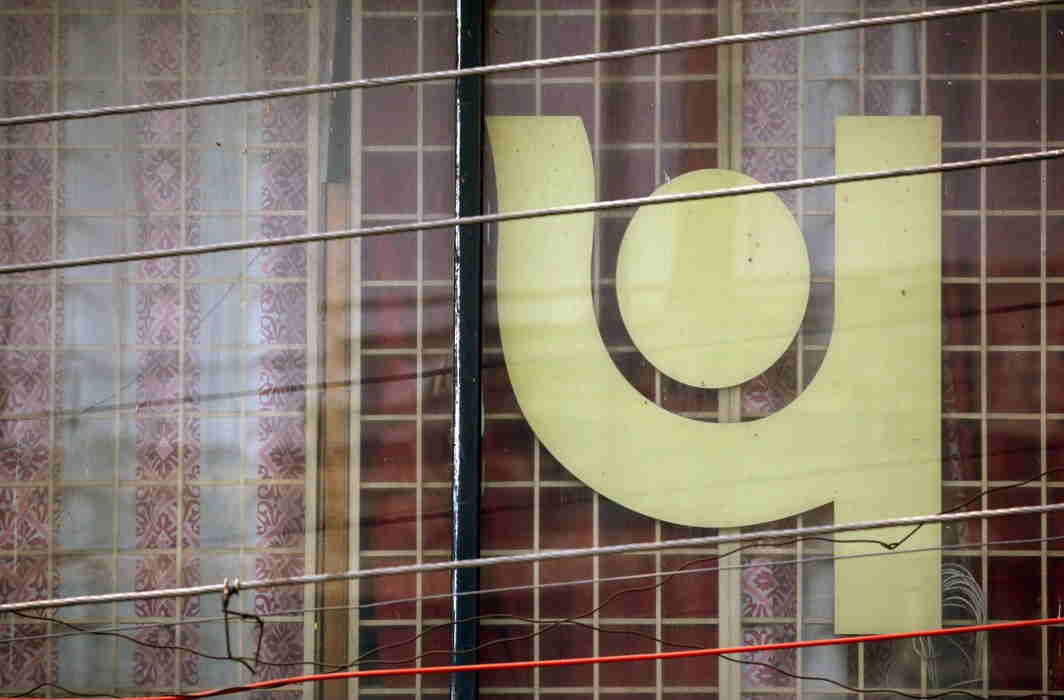 In a massive crackdown on banking scams, the CBI today (Tuesday, July 2) carried out searches at 50 locations in 18 different cities in a coordinated action against the promoters and directors of the companies made accused in the cases in 12 states across the country, media reports said.

The raids came in connection with 14 separate cases involving Rs 640 crore of siphoned funds registered by the CBI.

“In a countrywide action relating to bank fraud scams and cases, CBI is conducting a special drive today and has begun searches at more than 50 places in 18 different cities in around 12 States and Union Territories,” a CBI spokesperson in New Delhi said.

The move comes a year after the Rs14,356-crore scam by diamantaires Nirav Modi and Mehul Choksi involving Punjab National Bank (PNB) became the focus of both the CBI and the Enforcement Directorate (ED).

While the CBI, in the course of Tuesday’s crackdown, has already filed 14 cases against the accused, “including various companies and firms, their promoters and directors and bank officials”, the probe agency said “further details” would be furnished once it wraps up the drive.

The search operation is still on, they said.