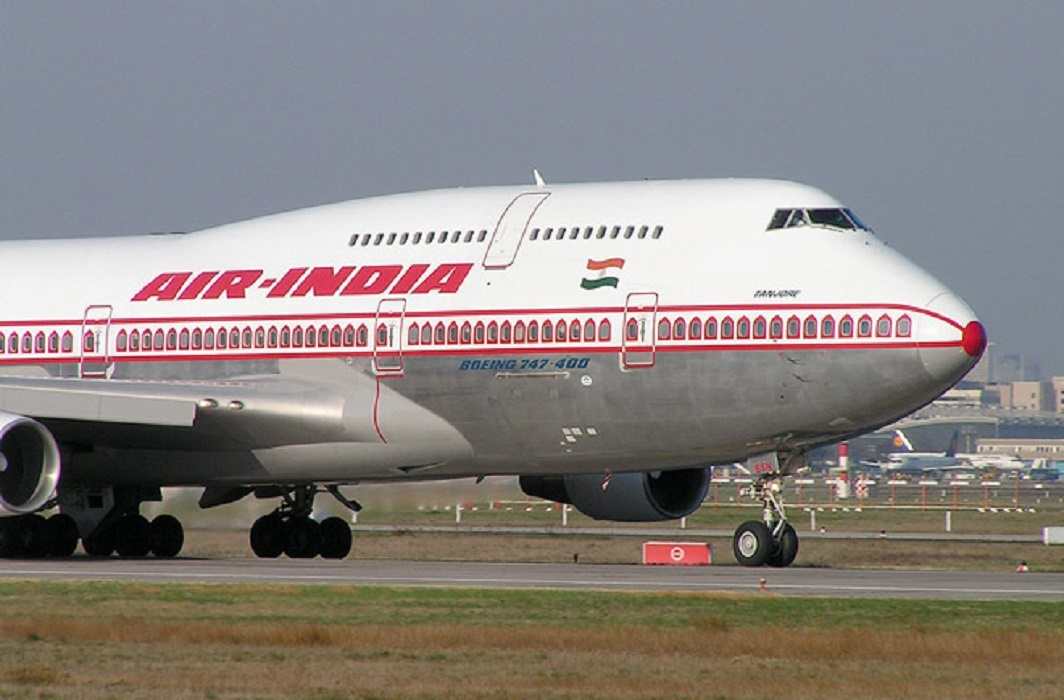 In 2006, Indian Airlines Ltd signed an agreement with Airbus SE to buy 43 planes

The CBI will examine a decade-old deal by national carrier Air India to procure 111 aircraft, which burdened it with losses.

Earlier, the CBI filed three cases and one preliminary as ordered by the Supreme Court in January. The matter pertains to allegations in buying planes for FRs 70,000 crore ($10.8 billion).

According to the report of a leading news website, Air India spokesman Dhananjay Kumar and a spokeswoman for Boeing in India refused to comment while Praful Patel, who was the then civil aviation minister, and an Airbus spokesman didn’t immediately respond to phone calls seeking comment.

In December 2005, the cabinet gave a nod to the national carrier for purchasing 68 aircraft from Boeing Co, following which in 2006 Indian Airlines signed an agreement with Airbus SE to buy 43 planes.

While the aircraft orders were made separately, the two national carriers were later merged by 2007 and operated under the brand Air India.

The CBI reportedly said that they will also investigate the allegations of leasing of a large number of aircraft “without due consideration”. Also part of the probe will be allegations about giving up profit-making routes by Air India in favour of national and international private airlines, which caused a “huge loss” to the national carrier, it said.

This aircraft deal became controversial at the time when the carrier decided to purchase 23 Boeing 777 aircraft and 27 Dreamliners. Following which Nigel Harwood, Airbus’s then vice president of sales for India, said in an interview that the European company wasn’t given a “fair chance.”

In response, Air India rebuffed the statement and said “it took strong exception to the claims”.