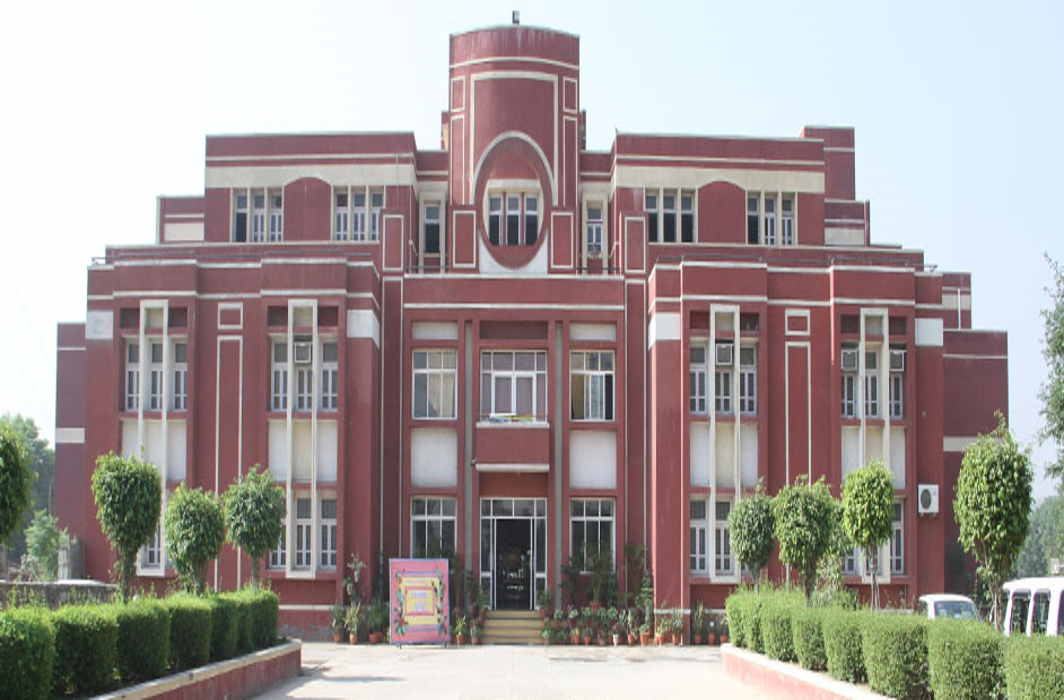 Haryana Chief Minister Manohar Lal Khattar, on Friday, decided to transfer the probe in the murder of Ryan International School student Pradyuman Thakur, to the Central Bureau of Investigation (CBI) while announcing that his government will take over the management of the school for the next three months.

On September 8, Pradyuman, a student of class 2, was found with his throat slit in the washroom of the posh school located on Gurgaon’s Sohna Road. Hours later, the police had arrested Ashok Kumar (42), a bus conductor at the school, for allegedly murdering the seven-year-old child after he resisted an attempt by the accused to sexually assault him. However, Pradyuman’s parents – Varun and Jyoti Thakur – have alleged that the bus conductor was being framed in an attempt to cover up the school’s failure in ensuring the safety of its students.

Massive protests by angry parents had broken out in Gurgaon after the murder came to light and the police has, over the past week, arrested several top office-bearers of the school which is owned by AF Pinto and his wife, Grace Pinto, who is a national executive member of the BJP’s Mahila Morcha.

Details from the CCTV footage seized by the police from Gurgaon’s Artemis Hospital where the child was taken after he was found lying in a pool of blood by school authorities has shown that Pradyuman was wheeled into the hospital almost 33 minutes after he was attacked.

Conflicting reports have emerged over the role of the accused, Ashok Kumar, in the murder with several support staff members of the school – bus conductors, drivers and cleaners, claiming that they were asked by the school management and some members of the Gurgaon police to testify in a manner that indicts Ashok for the crime. On Thursday, a bus driver at the school also alleged that Pradyuman had been taken by the school authorities to another hospital before finally being taken to Artemis Hospital – a claim that is yet to be verified but one that was hitherto not known about.

The claims and counter claims by school authorities and support staff members along with allegations of an attempted cover up that were leveled by Pradyuman’s family members had raised serious concerns over the fairness of the probe in the sensational murder case.

On Friday, Khattar met Pradyuman’s family and later announced: “Investigation into the murder, being done by the Haryana Police, will now be carried out by the CBI. I appeal to the CBI to fast-track the case. The lapses will be looked into.”

(1/2)Met family of Pradyuman Thakur at Bhondsi today. My prayers are with them. Have ordered a CBI probe into the case. pic.twitter.com/SZN1sXLH00

(2/2) State Government will also take over the management of Ryan International School for three months.

Pradyuman’s father Varun, who had also sought a CBI probe in the case, welcomed the chief minister’s decision and said: “I am satisfied with the chief minister’s decision. My fight for justice will continue. I doubt that some others may also be involved in this murder but I am confident that the CBI probe will bring out the truth and all the perpetrators will be brought to justice.”

Meanwhile, the Bombay High Court had, on Thursday, rejected the anticipatory bail petitions of three trustees of the Ryan International Group in connection with Pradyuman’s murder, but granted them interim protection from arrest until Friday evening.

The court had granted interim protection till Friday so that the Pintos could approach a “higher court”, their lawyer had said.

The Pintos, who are based in Mumbai, had approached the Mumbai high court apprehending arrest in the case after the school was accused of negligence.