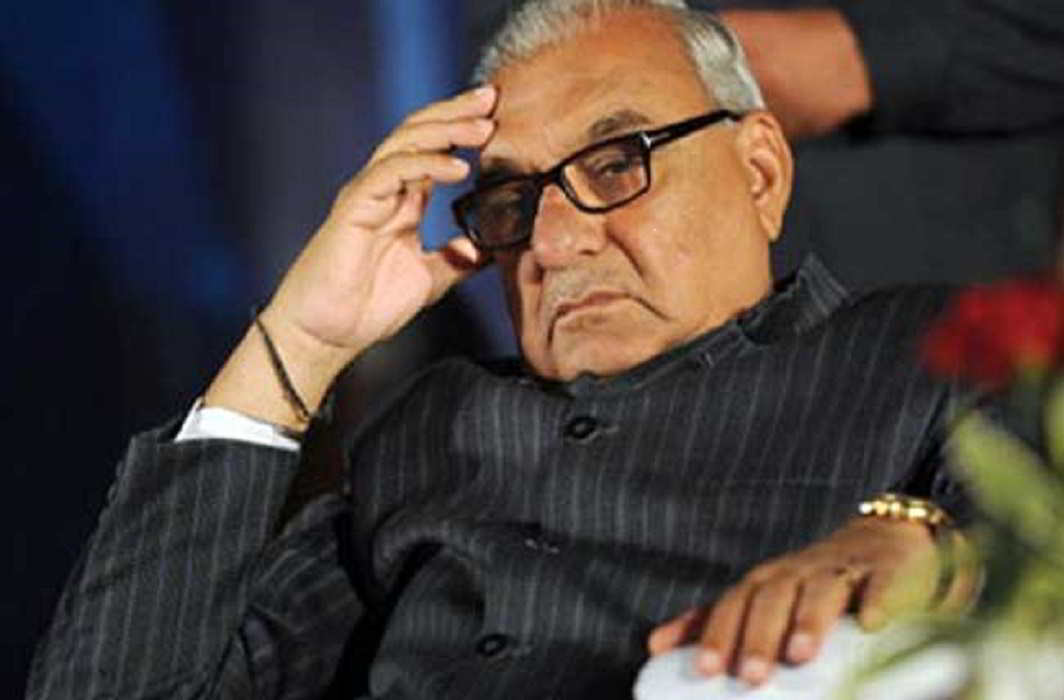 CBI spokesperson RK Gaur confirmed that Hooda was questioned. According to the FIR, 14 people were given industrial plots by allegedly manipulating certain provisions of allotment which included allowing them to submit their application even after the due date.

In recent times, the agency has also examined UPSC member and former Principal Secretary to the CM, Chatter Singh, in connection with the matter that was filed by the CBI in 2016.