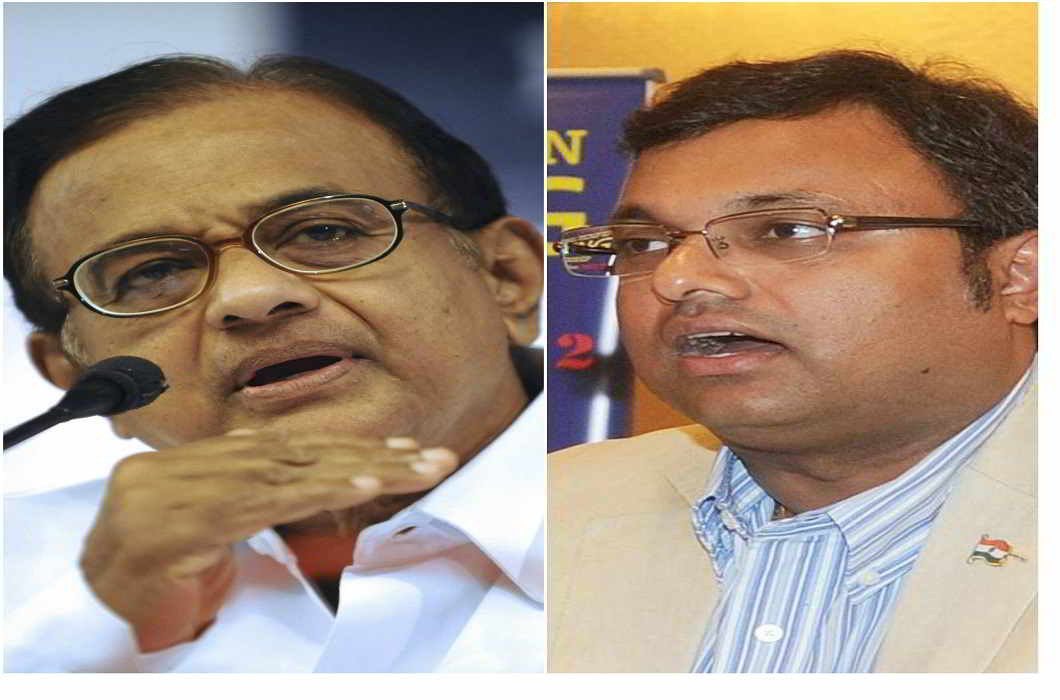 The Central Bureau of Investigation raided the residences of former finance minister and senior Congress leader P Chidambaram and his son Karti Chidambaram in Chennai on Tuesday.

The raids were conducted in connection with clearances allegedly given to the Peter Mukerjea-owned INX Media (News X) by the Foreign Investment Promotion Board (FIPB) during Chidambaram’s tenure as FM.

Other than 16 locations in Tamil Nadu, searches were also conducted at places in Mumbai, Delhi and Gurugram, reports said.

According to an India Today report, INX Media had paid money and allotted shares to Karti’s Advantage Strategic Consulting and firms linked to it in 2008. Karti is already facing a money laundering probe in the Aircel-Maxis scam.

However, Chidambaram and other Congress leaders have accused the government of using the CBI to target the former Union minister and his son.

“The government, using CBI and other agencies, is targeting my son and his friends. The government’s aim is to silence my voice and stop me from writing, as it has tried to do in the cases of leaders of Opposition parties, journalists, columnists, NGOs and civil society organizations. All I will say is, I shall continue to speak and write,” Chidambaram said in a statement.

Earlier, in December 2015, a joint team of the Enforcement Directorate and the income tax department had also raided Karti Chidambaram’s offices in connection with the Aircel-Maxis case.