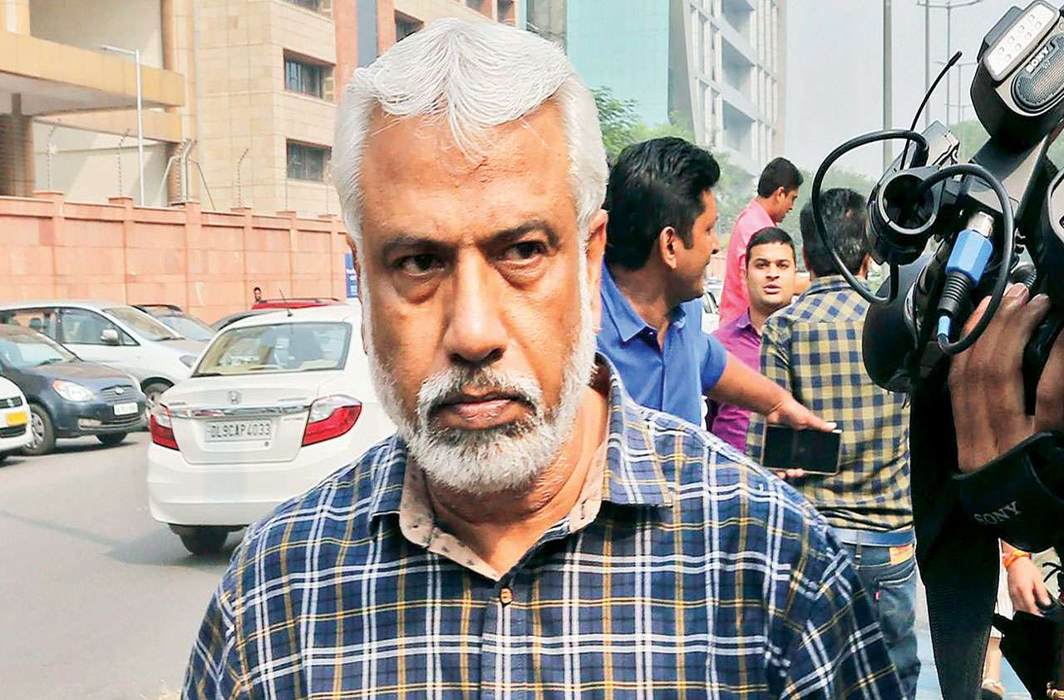 A Bench led by Chief Justice of India Ranjan Gogoi asked the government to respond within six weeks on the allegations by Bassi.

Bassi approached the apex court contending that Nageswara Rao as interim Director did not have the authority to transfer him and said he has been targeted for undertaking a impartial investigation against former CBI Special Director Rakesh Asthana and others.

Bassi claimed that his transfer would prejudice the investigation in the alleged corruption case against Rakesh Asthana who is now Chief of Bureau of Civil Aviation Security (BCAS).

“It is passed by an officer/authority not competent to pass such orders. The impugned order intends to victimize the Petitioner herein. The impugned order seeks to unfairly prejudice the investigation against Rakesh Asthana, in FIR RC 13(A)/ 2018/AC-III dated October 15, 2018,” Bassi said in the plea.

Bassi had also alleged that the transfer order was the first step to implicate him either in a false criminal case or in departmental proceedings for doing his duties in a fair and impartial manner into the FIR against Asthana. He said it was not a routine case of a transfer.

Bassi was first transferred to Port Blair in October 2018 when Alok Verma was divested of his powers as CBI Director and sent on forced leave. Following Verma;s re-instatement on the basis of a Supreme Court judgement of January 8, Bassi was transferred back to the national capital in order to continue with his investigation of case against Asthana.

However, Verma was once again removed as CBI Director, within 48 hours of his re-instatement, on the basis of a recommendation from the high-powered committee. Nageswara Rao, who returned as interim director, transferred Bassi back to Port Blair on January 11.

“Bassi was in charge of an actual investigation of corruption. His transfers relates directly to the governance of the CBI,” senior advocate Rajeev Dhawan argued for Mr. Bassi.

The CBI officer, also represented by advocate Sunil Fernandes, contended that his second transfer order was issued without authority and with malafide intentions. It was meant to “victimise” him and prejudice the investigation against Asthana. He voiced apprehension that he would be implicated in false cases and departmental proceedings. Bassi said his transfer order is non-speaking and fails to disclose reasons for such an “emergent sweeping action”.

“The petitioner (Bassi) apprehends that the course of investigation will be influenced in such a manner that investigators will soon be arraigned as accused persons… he was never a part of any ‘group or faction’ within the CBI and has no concern whatsoever with the alleged disputes that have erupted within the CBI,” the petition said.

It said Bassi was “assigned certain tasks, under lawful authority (ie. investigate the Asthana FIR) and was merely discharging his duties in a free fair and impartial manner”.