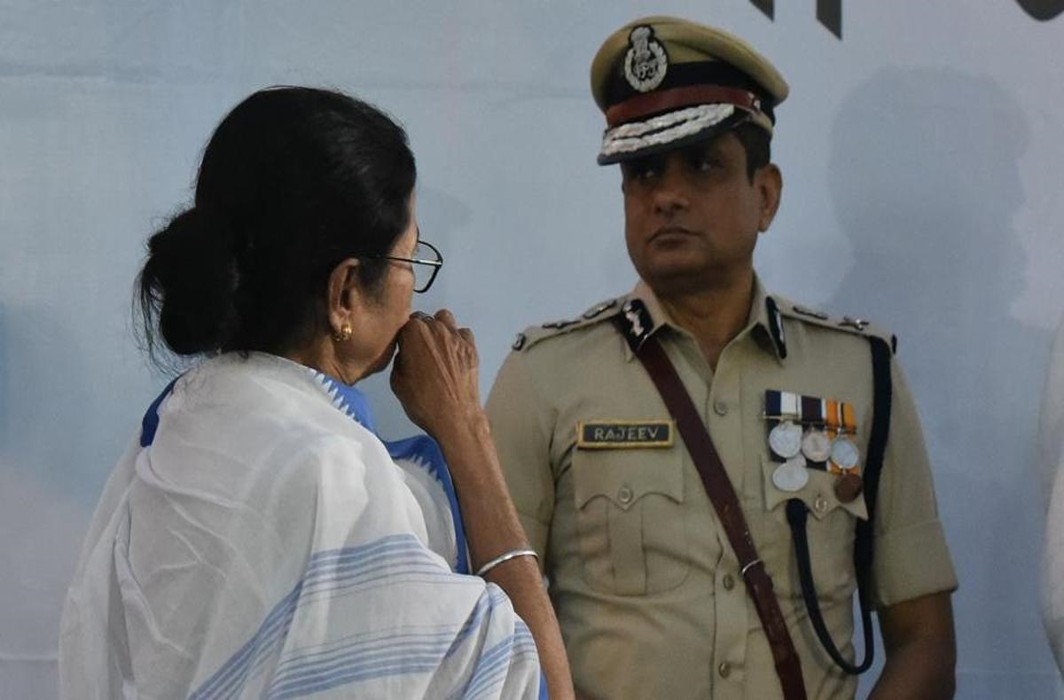 In another setback to Rajeev Kumar, a special court refused to hear his anticipatory bail plea.

The CBI has decided to take legal action against former Kolkata Police Commissioner Rajeev Kumar after he failed to respect the third summons by the investigation agency in the last four days, said media reports today (Tuesday, Sep 16).

The CBI had given notice to him for appearing before it in the multi-crore Saradha chit-fund scam.

The CBI had written to the West Bengal Director General of Police and to Rajeev Kumar’s lawyer yesterday and asked him to direct Kumar to join the investigation. Kumar, however, failed to appear.

The CBI is now contemplating legal options against Rajeev Kumar and the agency may move the court to get a non-bailable warrant issued against him, said media reports.

West Bengal DGP Virendra Kumar on Monday reportedly responded to CBI’s letter seeking direction to Rajeev Kumar to join the Saradha probe, telling the CBI that an official communication has been sent to Rajeev Kumar’s official residence and his response is awaited.

The DGP also told the Central agency that Rajeev Kumar has gone on leave from September 9 to 25.

Rajeev Kumar, the untraceable former Kolkata Police Commissioner, through his counsel has sent a communication to DGP saying he is pursuing legal remedies after the Calcutta High Court order and as he is out on leave and hence, can’t appear before CBI for next few days.

On September 13, the Calcutta High Court vacated its interim order granting the former Kolkata police commissioner protection from arrest in the Saradha chit-fund scam case. The high court also rejected Kumar’s prayer for quashing a CBI notice that sought his appearance for questioning in the case.

The special court, in charge of trial of criminal cases against MPs and MLAs, said it is a trial court and cannot hear an anticipatory bail application. The judge directed Kumar to move the Barasat district sessions court for relief.

According to the CBI, Rajeev Kumar was involved in tampering of evidence and protecting certain politicians from an investigation into the Saradha and Rose Valley Chit fund scams.

Rajeev Kumar was earlier called for questioning by the CBI on the court’s orders. The CBI claimed that as the head of the Special Investigation Team (SIT) probing into the chit fund scam, Rajeev Kumar was responsible for the destruction of evidence to protect the accused.

The CBI had told the top court that it wanted custodial interrogation of Rajeev Kumar as there was prima facie evidence of him allegedly trying to destroy or tamper with evidence to protect the accused in the case.

Rajeev Kumar was earlier heading the West Bengal Police SIT probing chit fund scam. The SIT was formed by Mamata Banerjee government in 2013 and in 2014. The apex court had transferred the case to the CBI.