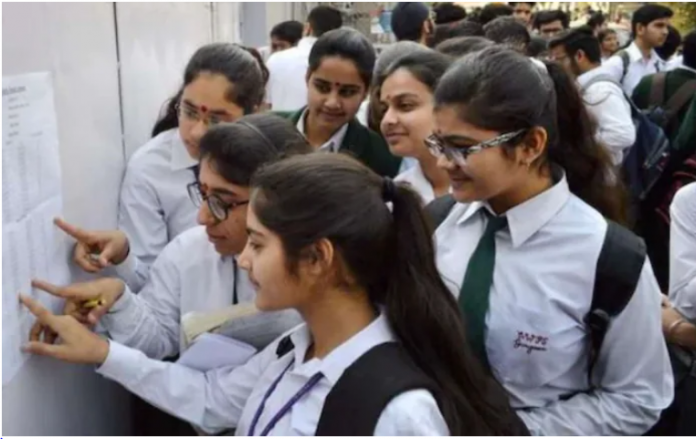 The Central Board of Secondary Education (CBSE) on Tuesday announced the Class 10 results which is available on the official website of CBSE – cbse.gov.in or cbseresults.nic.in.

A total of 16,639 students results are under process, dates of their result release will be announced later.

A total of 57,824 registered above 95 and above percentage which estimated around 2.76% of the total candidates.

Following the last few year’s trend, girls have outshined boys and performed well with a marginal increase of 99.24% while boys have registered 98.89%. Meanwhile, transgender students have performed the best recording a 100% pass percentage.

Following the last year’s trend, Trivandrum emerged as the top performer with 99.28% results followed by Bengaluru at 99.96% and Chennai at 99.94%. Delhi East has got 97.80 per cent while Delhi West has registered 98.74 pass percentage.

This year, the Board have prepared the results on the basis of an alternative means of assessment as the examinations were cancelled due to surge in Covid-19 cases. Awarding 20 marks to internal assessment and 80 marks to various internal tests or exams, the board evaluated Class 10 students. The breakdown of the 80 marks included – 10 marks for periodic/unit test, 30 for half yearly/mid-term examinations, and 40 marks for pre-board exams.