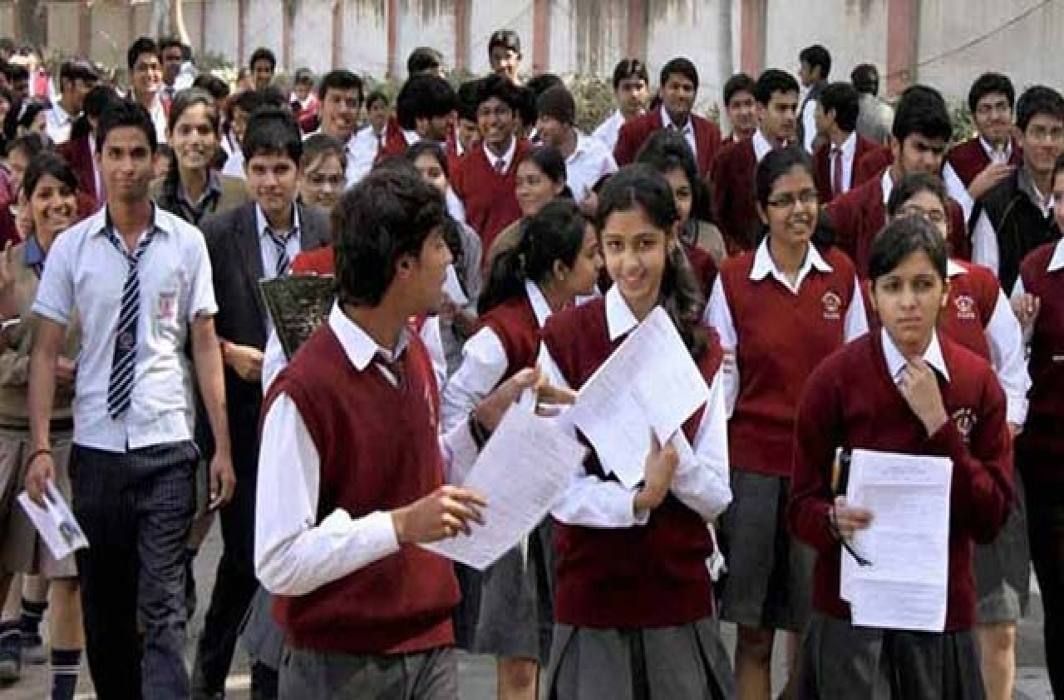 The CBSE is set to introduce Artificial Intelligence (AI), Early Childhood Care Education (ECCE), and Yoga as skill subjects in the school curriculum for the coming academic session 2019-2020.

The decision to introduce these subjects was notified by the board through a circular earlier this month.

Stating the idea behind introducing AI as a subject, the circular reads, “AI in the past few years has gained geo-strategic importance and a large number of countries are striving to stay ahead with their policy initiatives to get their country ready.”

Also Read: Congress announces name of all 5 candidates from Uttarakhand

“The CBSE is introducing artificial intelligence as an optional 6th subject at Class IX from the session 2019-2020 onwards. To enhance the multidisciplinary approach in teaching learning and also to sensitise the new generation, it was decided that schools may start AI “inspire module” of 12 hours at Class VIII itself,” the senior board official said.

He said the board has also decided to introduce yoga and early childhood education as elective subjects at senior secondary level.

“The decision was taken considering the demand of schools supplemented by various reports that projected the huge requirement of yoga professionals and early childhood educators,” the official said.

As per norms, a skill subject, at the secondary level, may be offered as additional sixth subject along with the existing five compulsory subjects.

And if a student fails in any one of the three elective subjects (science, mathematics and social science), then it will be replaced by the skill subject (offered as a 6th subject) and the result of Class X will be computed based on best five subjects.

However, if a student desires to reappear in the failed subject, he or she may appear along with the compartment examination.

Similarly, at the senior secondary level, the board has advised schools to offer at least one or more skill-based subject as elective subject out of the 42 subjects.

“The board will provide necessary support and guidance towards training and capacity building of teachers and other aspects for the successful implementation of skill subjects from time to time,” the official added.