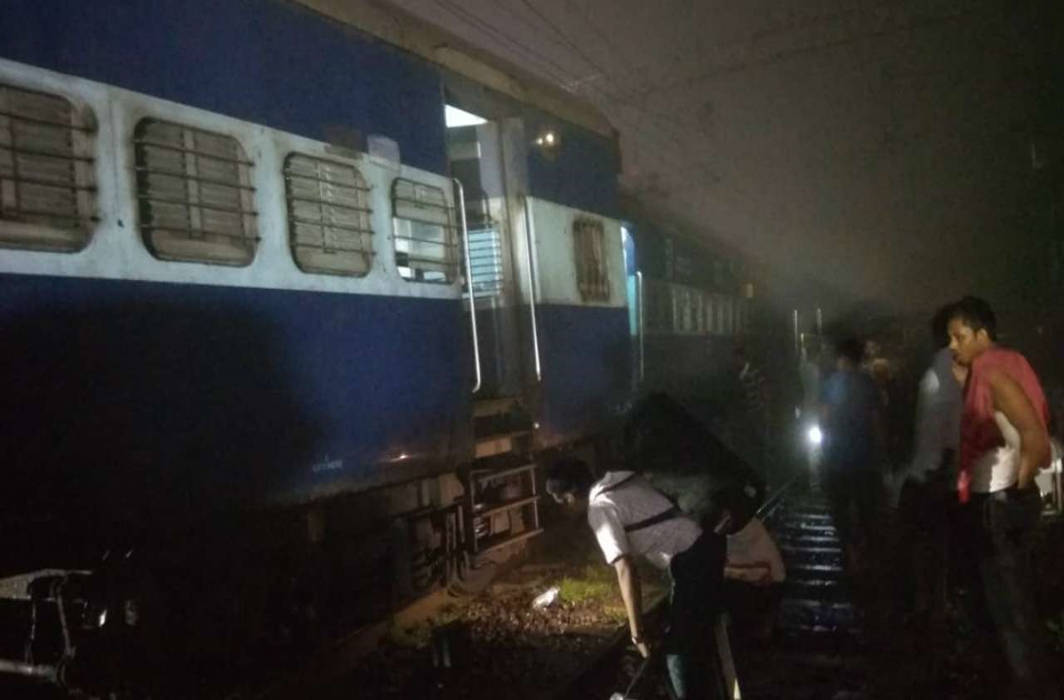 The Union Cabinet has approved the Indian Railway Ministry’s proposal to increase the maximum speed of trains on the busy New Delhi-Mumbai and New Delhi-Howrah routes to 160kmph from the current 130kmph in order to reduce travel time by at least three and half hours and five hours respectively, according to a government statement.

An analysis by the Indian Railways showed that only 0.3% of the over 60,000-km railway network is fit to handle trains running at 160kmph while 5% of it can handle the maximum speed of 130kmph.

“The government has given its approval for increasing the speed of the Delhi-Mumbai route (including Kanpur-Lucknow) to 160 Kmph at a total cost of Rs 6,806 crore by 2022-23. This will ensure improved speed, service, safety and create capacity,” read the government statement.

The estimated cost to upgrade the speed on the Delhi-Howrah route will be Rs 6,684 crore and the work will be completed by 2022-23, according to the official statement.

The ministry is also working to increase train speeds in all the routes of Golden Quadrilateral and Diagonals — Delhi-Mumbai, Delhi-Howrah, Howrah-Chennai, Chennai-Mumbai, Delhi-Chennai and Howrah-Mumbai.

The government has also approved the ministry’s plan to construct a new line between Vaibhavwadi-Kolhapur (now Shri Chhatrapati Shahumaharaj Terminus) (108 km) with an estimated cost of Rs. 3,439 crore.