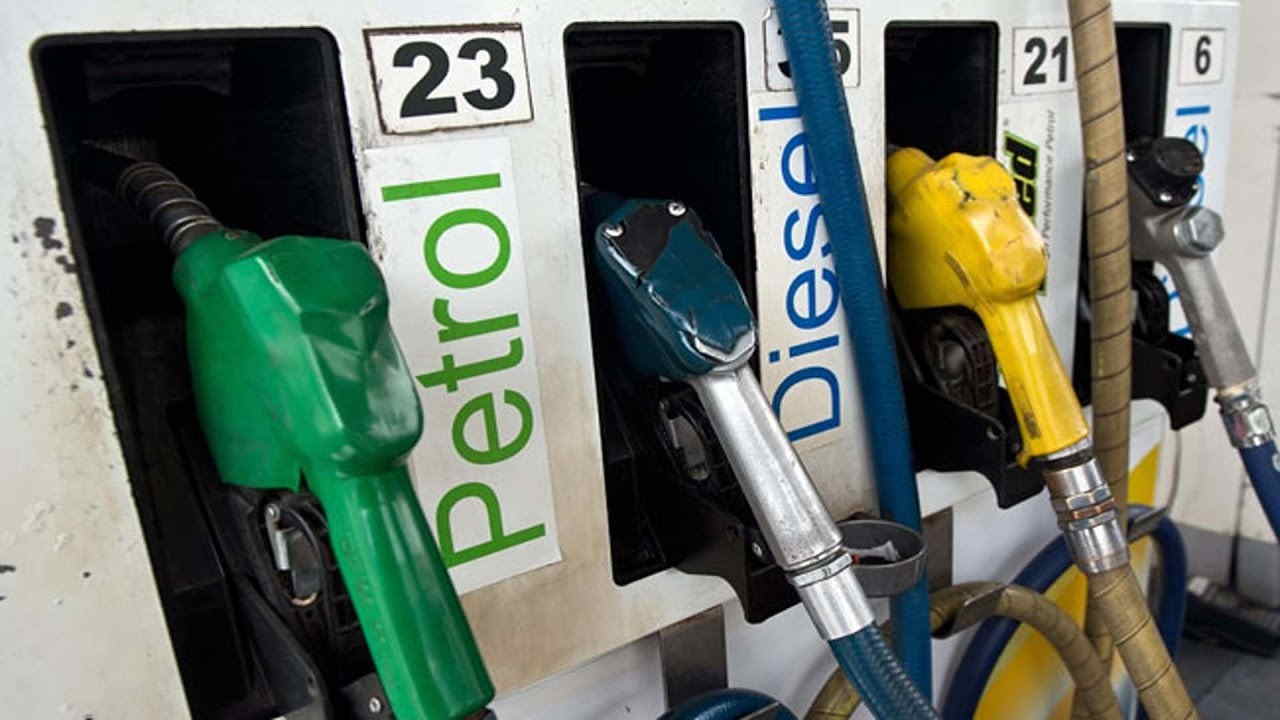 Amid rising criticism for its failure to pass on benefits of declining global crude oil prices to Indian buyers of petrol and diesel, the Centre has cut the excise duty on petrol and diesel by about Rs 2 a litre each to moderate the relentless rise in fuel prices over the past three months.

IOC Director (Finance) A K Sharma told news agency PTI that the cut in retail selling price was higher after factoring in its impact on the value added tax (VAT).

Excise duty is levied on fuel produced ex-refinery. Local sales tax or VAT is then levied on the total of ex-refinery cost plus excise duty and commission paid to the fuel dealers.

The excise duty cut grants some relief to consumers who had been burdened by the relentless rise in petrol and diesel rates since July 4. While the petrol prices increased by Rs 7.8 to reach Rs 70.88 a litre in Delhi on Tuesday, the highest since August 2014, the diesel rates rose by Rs 5.7 to touch an all-time high of Rs 59.14.

The excise duty cut would cost the government Rs 26,000 crore in annual revenue and about Rs 13,000 crore in the remaining part of the current fiscal year that ends on March 31, 2018.

The BJP government, which had, between November 2014 and January 2016, raised excise duty on petrol and diesel on nine occasions to take away the gains arising from plummeting global oil prices, has been criticised for not cutting excise duty despite a sustained rise in fuel prices.