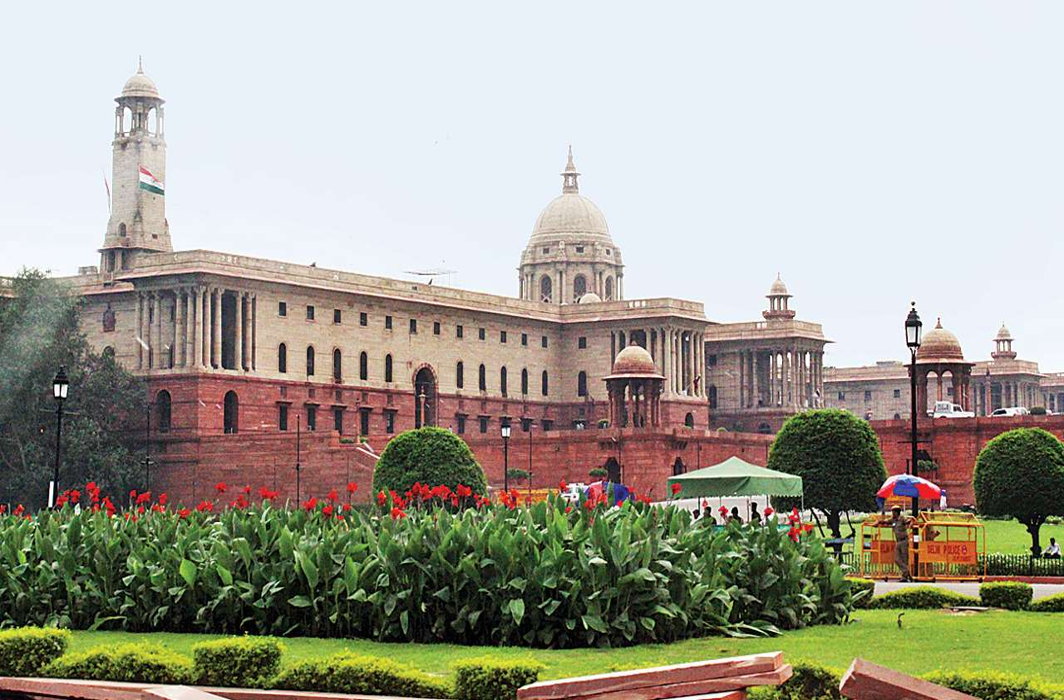 Anandiben Patel, who was the Governor of Madhya Pradesh, has now been appointed as Governor of Uttar Pradesh where she will replace Ram Naik.

With Anandiben’s appointment, this is the first time that UP will get a lady Governor since its inception in 1950. Sarojini Naidu was first Governor in 1947 but of United Provinces.

In her place, present Bihar Governor Lalji Tandon will take over as Madhya Pradesh Governor, the communique said.

Former interlocutor on Naga talks RN Ravi has been appointed as Nagaland Governor, according to a Rashtrapati Bhavan communique.

Ramesh Bais has been appointed as the Governor of Tripura, replacing Kaptan Singh Solanki, the communique further said.

The appointments will take effect from the dates they assume charge of their respective offices.

Also Read: Chandrayaan-2 to be launched at 2.43 pm on July 22 now, announces ISRO

A day before, senior BJP leader Kalraj Mishra was given the charge of the Governor of Himachal Pradesh, replacing Acharya Devvrat, who was transferred and appointed as the Governor of Gujarat.