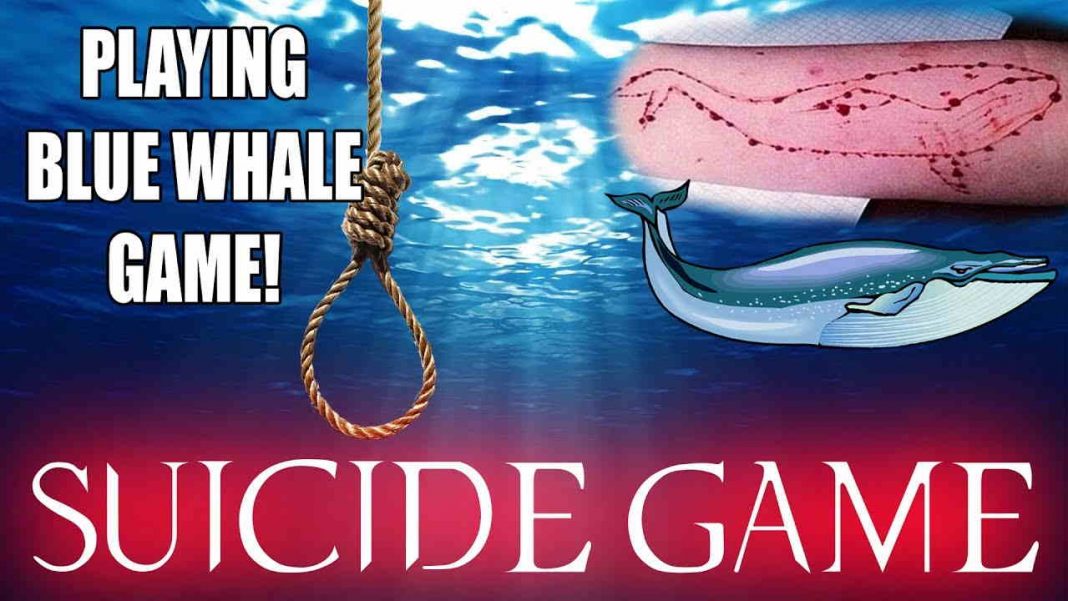 The fatal online game Blue Whale Challenge has taken another young life in Chandigarh. Vaibhav, 20, a third year student of Banur College has died after jumping from third floor of his house at Panchkula on Friday. The victim was taken to a Government hospital where he succumbed to his injuries on Saturday.

The Victim’s uncle has said that the young boy took extreme step at around 11:30 am when he was alone. The victim suffered injuries bearing cut marks on his neck and arms, suggesting he had fallen prey to the online challenge. One of his friends has also confirmed that the victim had interest in the online game and he suspected it was Blue Whale Challenge. Police has started probing the matter while no case has been registered yet.

Recently there has been a spate of incidents of youth falling prey to the online game. Recently a 19 year old college student from Madurai ended his life after he took up Blue wheel Challenge.

Madurai Bench of Madras High Court took up the suicide as a suo-moto Public Interest Litigation (PIL) and observed, “the administrator of this dangerous game appeared to be taking psychological control of the victims of the game and prompted them to commit suicide. The administrator is abetting suicide by manipulating the young minds and exploiting their vulnerable psychological condition.”

Recently a Russian girl was arrested for masterminding the deadly Blue Whale Challenge who instigated the victims to commit suicide. On failing in the online game, the teenager is suspected to have been threatened of the murder of the victim’s family members otherwise the victim is asked to inflict injuries on themselves.  The weird online challenge game has been linked to more than 130 suicides around the world.

The Blue Whale Challenge is an online activity in which a pressure group entrusts tasks to the prospective targets to inflict injury on oneself. The tasks become more difficult after completing various stages of self inflicting injuries and the final task being the suicide. It remains unclear how the game is accessed but the activities on the social media reveals the presence of a pressure group which identifies the prospective targets.