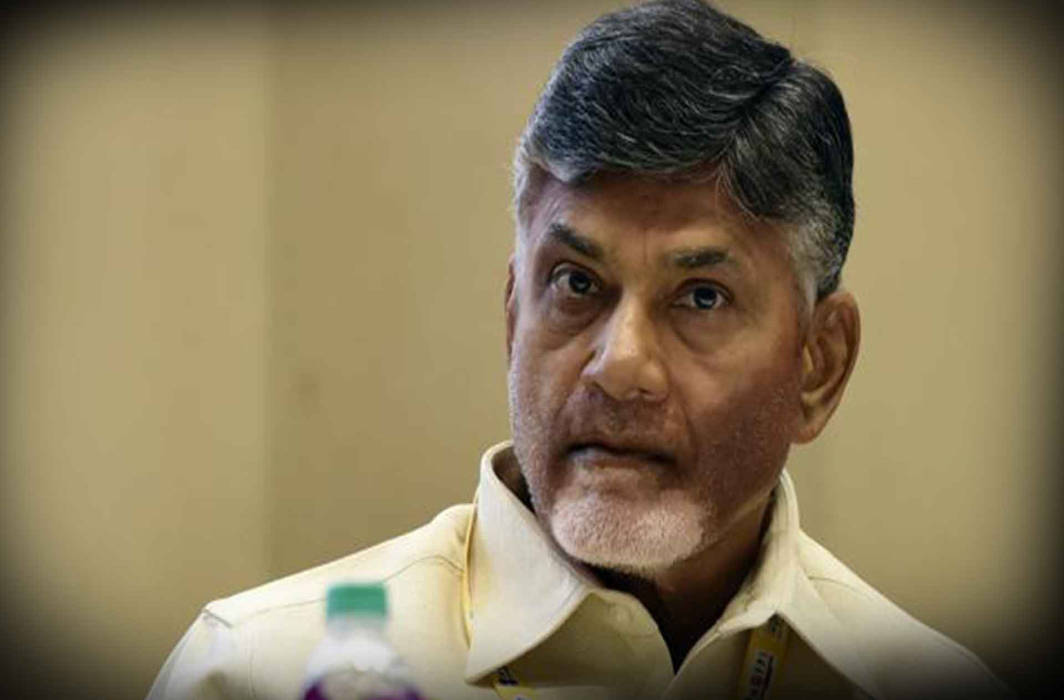 In a move that escalates it confrontation with Modi government at the Centre, Andhra Pradesh government has withdrawn its General Consent given to CBI to investigate any case in the state, said media reports.

This means the CBI will first have to seek permission from the Andhra government to enter the state for official purposes, such as to investigate into the corruption charges against the officials of the central government and central government undertakings and private persons.

The general consent is given to the CBI to investigate into the crime and conspiracies covering a total of 187 sections of the IPC and 63 various central government Acts.

The state government had decided to use its Anti-Corruption Bureau (ACB) to conduct such searches or raids or investigations if required in the absence of the CBI.

But more importantly, this also gives the ACB enough powers to conduct raids and searches on central government departments and institutions located in the state if there are any suspicions.

Reports said the move arose due to lack of confidence in the CBI due to the ongoing controversy and the case going on in the Supreme Court.

The move is seen as having political overtones in view of escalating confrontation with the Centre as Chief Minister N Chandrababu Naidu tries to rally together the non-BJP parties to form an alliance. Naidu had met Congress president Rahul Gandhi in this endeavour.

West Bengal chief minister Mamata Banerjee, who herself has often accused the Centre of misusing the CBI for political vendetta, backed Naidu’s move, giving rise to speculation that she, too, may follow suit, reported News18.

“Chandrababu Naidu has done the right thing in saying he won’t allow CBI in his state. The BJP can be note changers, history changers, policy changers, but they are not game changers. The country is in danger because of them. They are misusing powers,” she said.

The GO (government order) number 176 issued by the Home Department by Principal Secretary AR Anuradha on November 8 states: “In exercise of power conferred by Section 5 of the Delhi Special Police Establishment Act, 1946 (Central Act No 25 of 1946), the government hereby withdraws the general consent accorded in GO No 109 Home (SC.A) Department dated August 3, 2018 to all members of the Delhi Special Police Establishment to exercise the powers and jurisdiction under the said Act in the State of Andhra Pradesh.’’

The CBI was established under the Delhi Special Police Establishment Act. On August 3, 2018, the Andhra government, like any other state, had renewed the general consent given to the CBI.

As a result of the GO revoking the consent, CBI won’t be able to carry out searches or raids or investigation in the state without taking consent from the state government. “The CBI cannot start an investigation or interfere in any case in the state till the general consent letter stands withdrawn,’’ an official said.

Officials said the state government can exercise their right to withdraw consent. At present, there are no major CBI cases going on in Andhra Pradesh. The case of meat exporter Moin Qureshi and businessman Sana Sathish Babu are registered in New Delhi.

While Section 5 of the Delhi Special Police Establishment Act 1946 gives powers to the CBI over all areas in the country, Section 6 states that without the consent of the particular state government, the central agency cannot enter that state’s jurisdiction; The Indian Express quoted a Home Department official as saying.