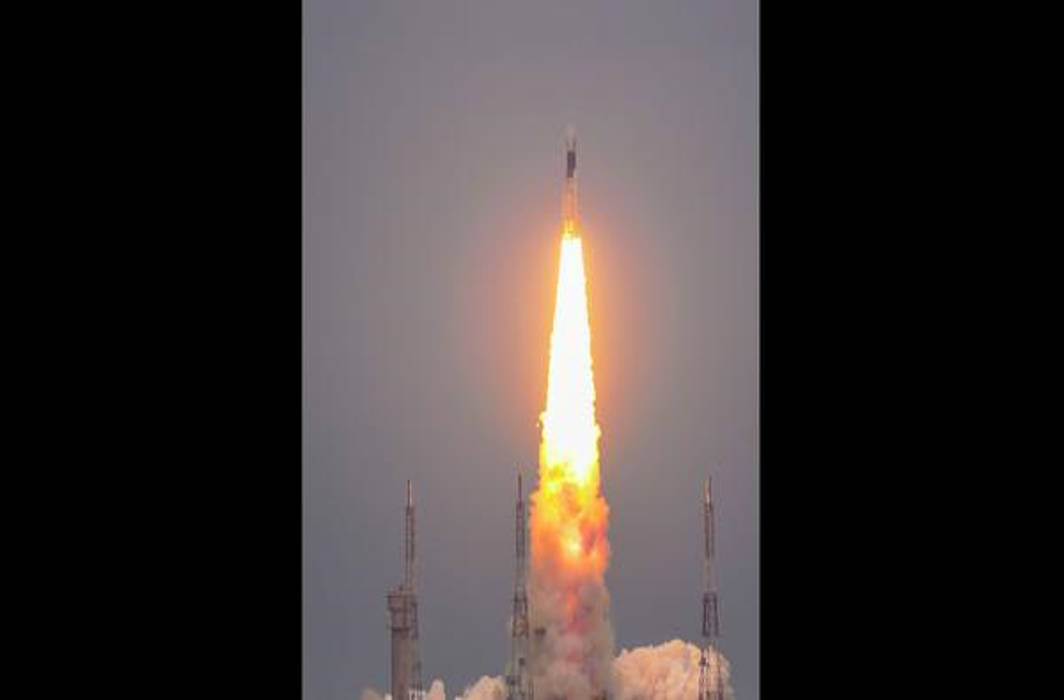 “Our heart almost stopped for 30 minutes till the job was done… Three more manoeuvres are to be completed. The next is tomorrow around 1 pm. The big event is on September 2 when the lander will be separated,” a visibly excited ISRO Chairman K Sivan told media reporters after the Lunar Orbit Insertion (LOI) manoeuvre was completed successfully at 0902 hours as planned, using the onboard propulsion system.

However, Sivan said this was just the beginning as he described the proposed soft-landing on the Moon on September 7 as a “terrifying” moment because it is something ISRO has not done before. “Now the tension has only increased, not reduced,” he said.

“Following this, a series of orbit manoeuvres will be performed on Chandrayaan 2 spacecraft to enable it to enter its final orbit passing over the lunar poles at a distance of about 100 km from the moon’s surface,” the Indian Space Research Organisation said in a post on its website today  (August 20).

“Subsequently, the lander will separate from the orbiter and enter into a 100 km x 30 km orbit around the moon. Then, it will perform a series of complex braking manoeuvres to soft land in the south polar region of the moon on September 7, 2019,” ISRO said.

After the successful milestone of Chandrayaan 2, Prime Minister Narendra Modi also congratulated the space agency in a tweet saying, “Congratulations to Team ISRO on Chandrayaan 2 entering the Moon’s orbit. This is an important step in the landmark journey to the moon. Best wishes for its successful culmination.”

Sivan said, “On September 7, at 1.55am (IST) the powered descent will start and at about 1.55 am, the lander will make the touchdown. Then we’ll deploy the ramp, which will touch the lunar surface after which solar panels will be deployed. And about 4 hours after the lander’s landing, the rover will come out.”

Chandrayaan 2 lifted off on July 22 onboard Isro’s most powerful launcher, the 640-tonne rocket Geosynchronous Satellite Launch Vehicle-Mark III (GSLV-Mk III) from Satish Dhawan Space Centre. It had entered the Lunar Transfer Trajectory on August 14 after final orbit raising manoeuvre of the spacecraft was successfully carried out.

The health of the spacecraft is being continuously monitored from the Mission Operations Complex (MOX) at Isro Telemetry, Tracking and Command Network (ISTRAC) in Bengaluru with support from Indian Deep Space Network (IDSN) antennas at Byalalu near the capital of Karnataka.

The mission stands out because of its low cost, with just about Rs. 1,000 crore spent – a much smaller price tag compared to similar missions by other countries.

If successful, the mission will make India the fourth country to soft land a rover on the lunar surface after Russia, US and China. The last nation to attempt a soft landing on the moon, Israel, failed in its mission earlier this year.