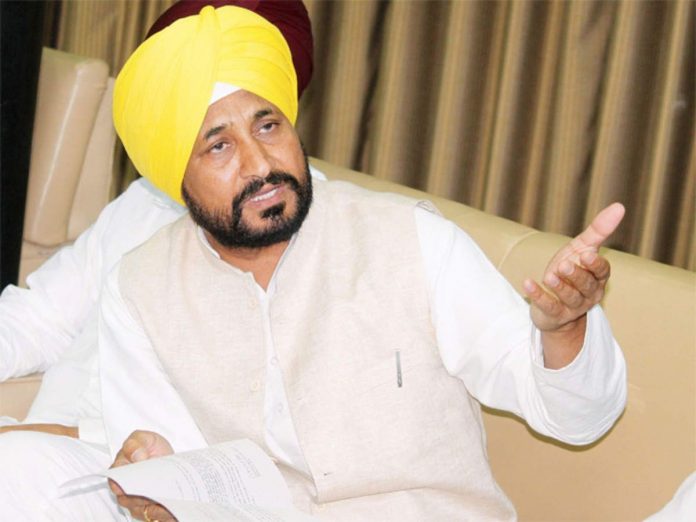 Charanjit Singh is a Congress MLA from Chamkaur constituency and was a cabinet minister in Amarinder Singh’s government. He was leading the ministry of Technical Educational and Industrial Training.

Charanjit Singh belongs from ‘Ramdasia Sikh Community’ and is the first Dalit Chief Minister of Punjab. Charanjit Singh was chosen the leader of Congress Legislative Party by the Congress MLAs.

Channi was among the leaders who had raised a banner of revolt against Amarinder Singh.

Just four months ahead of the assembly polls in Punjab, Amarinder Singh on Saturday stepped down as the Punjab chief minister citing humiliation after a section of MLAs sought a change in state leadership for the third time in recent months.