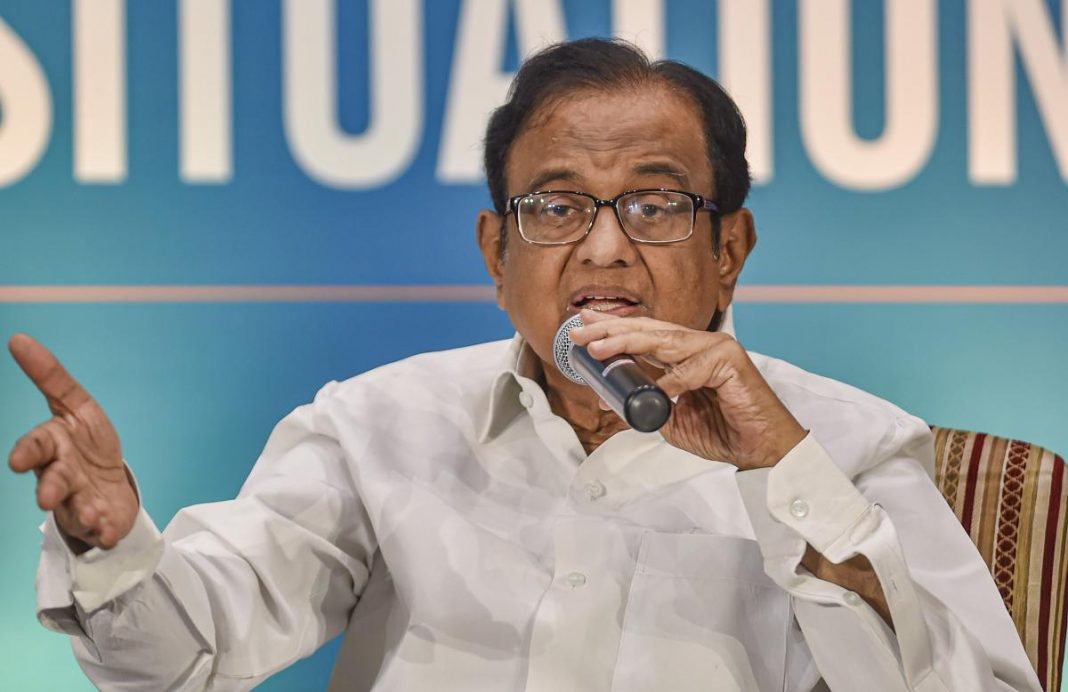 In his tweet on Tuesday morning, the Congress leader and former Finance Minister asked if NGOs and trusts were statutorily bound to reveal their donors for amounts exceeding a certain limit, how could PM-CARES be exempt from such requirement? The Congress and other opposition parties have repeatedly questioned the opacity surrounding the fund and the need for it given the existence of other relief funds.

Following the economic downturn due to the lockdowns imposed after the Covid-19 outbreak, opposition parties had asked if companies were being generous in donating to PM-CARES on one hand while retrenching employees on the other citing the slump in economic activity.

An NDTV.com report said the audit statement of PM-CARES had been uploaded on its website and showed that from the date of its setting up, March 27, the fund had got donations of Rs 3,076 crore till March 31, the last date of the 2020 financial year. The data of how much donations has been received till date has not been revealed since the accounting requirement is for putting out data only till March 31 for that financial year.  Of the Rs 3,076 crore, the domestic voluntary component was Rs 3,075.85 crore and the rest was foreign contribution of some Rs 40 lakh. The audit document, signed by a PMO official, said the fund had also earned an interest of Rs 35 lakh for that period of 5 days.

An RTI application seeking details of the fund had been rejected by the PMO saying it was not listed as a public authority under the RTI Act. In a related development, the Supreme Court had said the amount collected by the fund was from charitable trusts and the like, and left it to the government to transfer the money to the National Disaster Response Fund.

Prime Minister Narendra Modi had set up the PM-CARES Fund in March for dealing with the situation arising out of the coronavirus pandemic and other such emergencies. The PM is the chairperson of the trust managing the fund and has senior ministers as trustees.