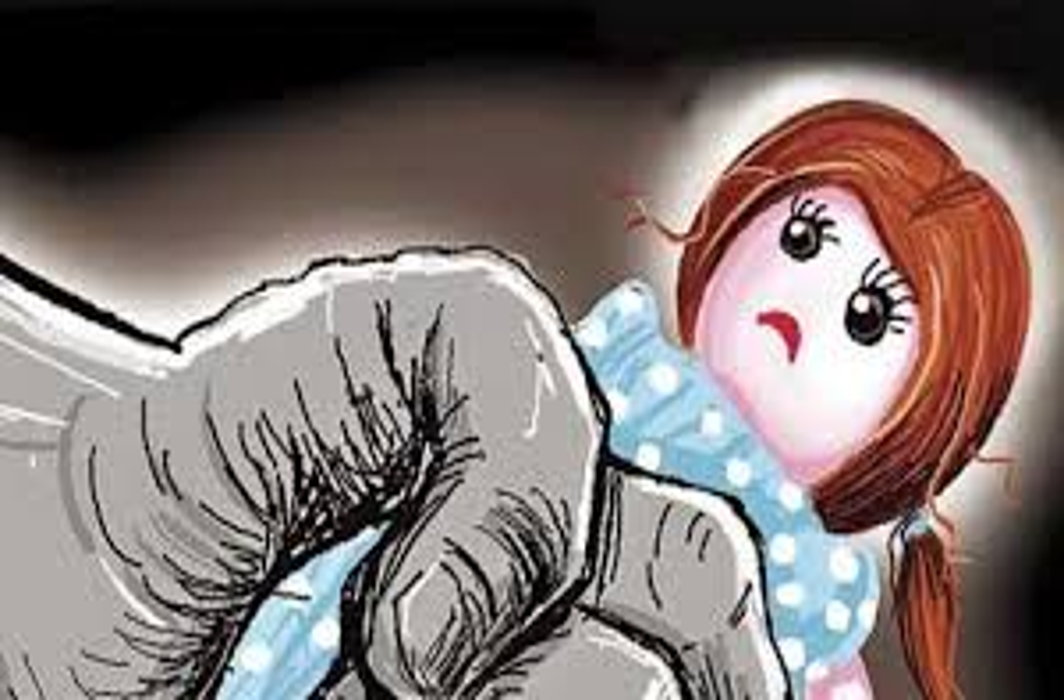 Taking note of alarming rise in child rape cases in the country, the Supreme Court today (Thursday, July 25) ordered the Centre to set up special courts in each district across the country that had over 100 cases of child abuse and sexual assault pending trial under the Protection of Children from Sexual Offences (POCSO) Act.

A 3-judge bench headed by Chief Justice of India (CJI) Ranjan Gogoi and also comprising Justice Deepak Gupta and Justice Aniruddha Bose directed that the courts be set up within 60 days. To be established under a Central scheme and fully funded by the Centre, the Centre would fund everything from the payment of the presiding officers, staff and support persons to the court’s child-friendly infrastructure.

The court asked Solicitor General Tushar Mehta to file a progress report in four weeks and the court would take up the matter again on September 26.

The Supreme Court’s order came a day after Rajya Sabha approved amendments to the POCSO Act to include death penalty for sexual assault on minors. The amendments also provide for fines and imprisonment for those indulging in child pornography. The Bill was introduced in Parliament by Women and Child Development Minister Smriti Irani on Tuesday, and will now be sent to the Lok Sabha for approval. It was approved by the Union Cabinet earlier this month.

The Supreme Court had a week ago taken suo motu cognisance of the matter in view of the “alarming rise” in the number of rape incidents against children in the country and decided take remedial measures to thwart the crime.

The SC bench appointed senior advocate V Giri as amicus curiae (friend of the court) to assist it in framing guidelines on the kind of directions that can be issued to states on infrastructure and video-recording of the proceedings. It made clear that no third party except Giri and Solicitor General Tushar Mehta would be allowed to intervene in the matter saying that otherwise nothing can happen in such a matter.  The bench directed the Registry to register the case as a writ petition titled as “In-re Alarming Rise in The Number of Reported Child Rape Incidents” and present the suggestions by Monday for issuance of directions.

The apex court order came on a suo motu public interest litigation petition registered by the Supreme Court, concerned at the “alarming rise” in child abuse cases and their long pendency in courts.

Noting that children were the victims in such cases, the CJI said there was no excuse for long delay in justice for them. The traumatised victims needed to be treated with compassion and kindness. In short, a completely different approach was required while investigating and trying POCSO cases.

When told that there were two exclusive POCSO courts at the Saket court complex in the National Capital, the CJI said the Supreme Court was not talking with reference to Saket but about “those courts in certain States where privacy means drawing a curtain between the victim in a POCSO court and the accused.”

He said that one judge had to oversee over 400 cases under the POCSO Act and that the Act itself was not implemented well enough.

“We are concerned about States where there is hardly any infrastructure; where the Magistrate has hardly any room; where he or she sits in a small four-by-four enclosure. These presiding officers lack basic infrastructure yet are snowed under by cases under new laws… New law means new responsibility and additional burden for them…These are the real issues which affect the judiciary and not the Supreme Court Collegium,” CJI Gogoi said.

The top court noted that collection of further nationwide data on child rape cases would delay implementation of POCSO law. When one of the court officers sought more time to collect more data on POCSO cases, the CJI cut him short, saying “What more data is required here? Data to show that the country has more cases than judges?”

The Chief Justice then turned to the Solicitor General and told him, “Mr. Mehta, ask your government to make the money available [for the establishment of special POCSO courts].”

The bench said the Centre would have to appoint trained, sensitised prosecutors and support persons to deal with POCSO cases. It also directed the chief secretaries of states and Union Territories to ensure timely submission of forensic reports in such cases.

The court, though it deferred any orders for the establishment of exclusive forensic laboratories for POCSO cases, ordered the directors of the existing ones to deal with POCSO case evidence promptly to cause no delay in the probe or trial of such cases.

The court had registered the PIL plea under the title ‘In-re Alarming Rise in The Number of Reported Child Rape Incidents.”

The PIL plea was instituted on the basis of the court’s own report that showed that from January 1 to June 30 this year 24,212 First Information Reports were filed across India.

Of these, 11,981 were still being probed by the police and in 12,231 cases, the police had filed the charge sheets. Trial had commenced in 6,449 cases only, it said, adding that they were yet to commence in 4,871. Till now, the trial courts had decided only 911 cases, that is, about 4% of the total cases registered.