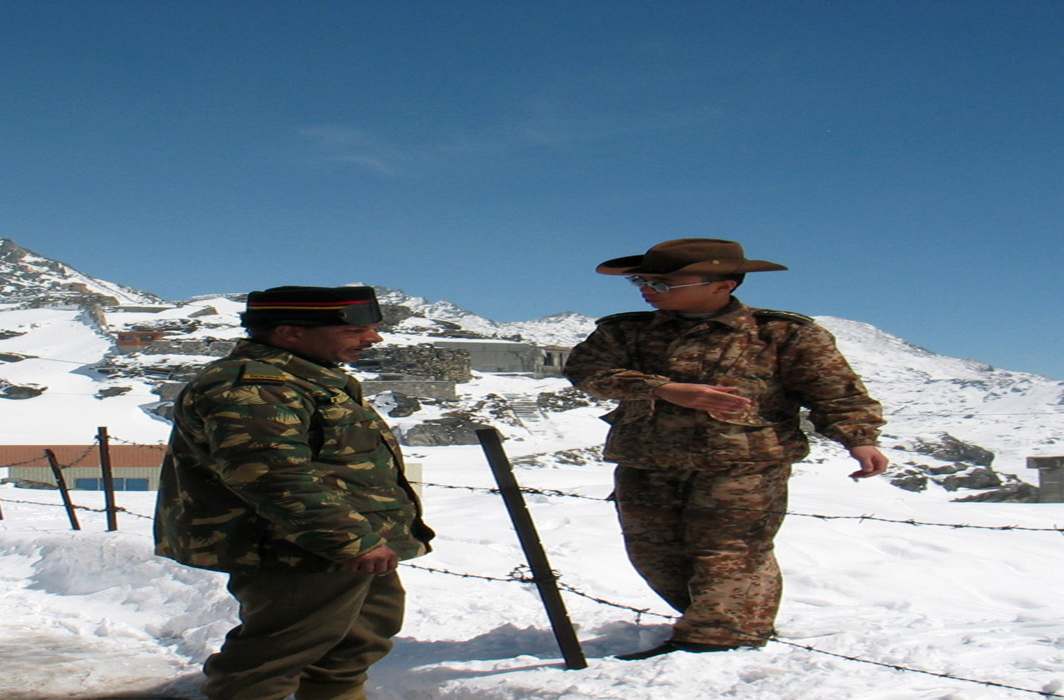 China has claimed that an Indian drone “invaded” its airspace before crashing across the Sino-Indian western border.

See: India clarifies drone had crossed over into China due to technical problems

“The Indian UAV intruded into China’s airspace and crashed recently, and China’s border troops have conducted identification and verification over the vehicle,” the Xinhua report quoted deputy head of the combat bureau of the Western Theatre Command’s joint staff department, Zhang Shuili, as saying on Thursday.

“India’s move has infringed upon China’s territorial sovereignty, and we are strongly dissatisfied with and opposed to this. We will fulfil our mission and responsibility and defend China’s national sovereignty and security resolutely,” Zhang said.

There has been no immediate response to the Chinese allegation from India.

The report did not provide details of when or where the unmanned aerial vehicle (UAV) had violated the Sino-Indian border, nor did it mention what markings the drone had, said a Hindustan Times (HT) report.

The army statement was released from Chengdu, the capital of Sichuan province and the headquarters of the PLA’s western theatre command. The report said the that the statement was released by the western theatre command and it was likely that the alleged Indian drone could have been operating along India-Tibet border. The western command has jurisdiction over a large part of China comprising Sichuan, Tibet Autonomous Region, Gansu, Qinghai and Xinjiang, said the report.

The ‘intrusion’ comes days before Chinese Foreign Minister Wang Yi’s December 11 visit to India, when such issues along with the Doklam standoff are likely to be discussed.

This new friction along the border comes months after the two governments finally resolved a 70-odd day standoff between border troops near the Sikkim boundary in August. There have been reports, however, that the Chine army was again increasing the number of troops at the border and has resumed the road work.

“We have seen recent reports on Doklam. There are no new developments at the face-off site and its vicinity since the August 28 disengagement. The status quo prevails in this area. Any suggestion to the contrary is incorrect,” Raveesh Kumar, spokesperson of the Ministry of External Affairs, was reported to have said.

A report in International Business Times said China is also said to be helping Pakistan build permanent bunkers near the Rajasthan and Gujarat border. Images of these bunkers have been accessed by Aaj Tak and pictures show these structures being built in the region. About 350 of such bunkers have already been built and they are not very easy to locate as these structures have been erected using stones that cannot be spotted easily. Media reports said that Defence Minister Nirmala Sitharaman has already visited these areas to assess the situation and preparedness of Indian troops to handle it.